Home Gaming Aliens: Colonial Marines had its AI messed up for years thanks to a single typo 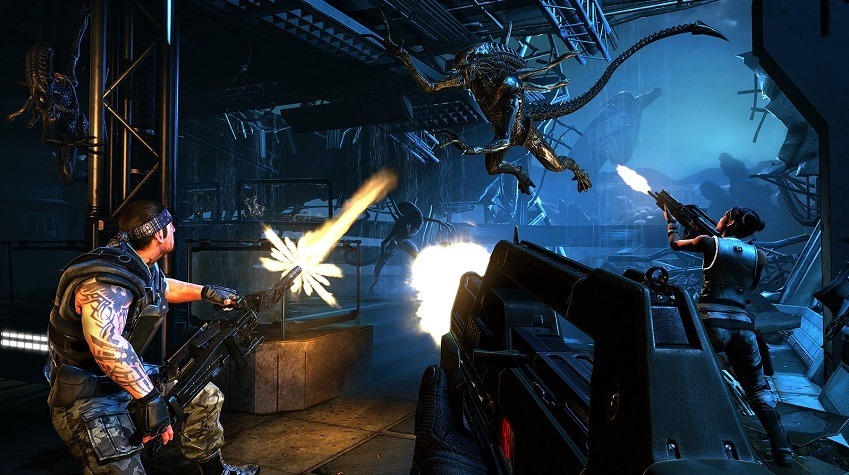 Aliens: Colonial Marines still stands as one of the worst games I’ve ever had the misfortune of reviewing, and I struggle to think many players of the Gearbox Published disaster will manage to disagree. The shooter was an unmitigated disaster from the day it launched, featuring heavy changes from the promotional footage, lacklustre shooting mechanics and the silliest, dumbest Xenomorphs ever to grace the Alien name. It turns out though that at least one of those issues was the result of a bug that has remained hidden for years, and one with a solution so silly that it’s a shock it took so long to uncover.

In fact, it was thanks to a weekend sale that the fix even resurfaced, having actually been found last year already and a fix included in a near 800mb mod that hopes to try and salvage something out of the misfiring shooting. A bunch of players on ResetERA took the bait and gave the game another shot, and it wasn’t long before one poster noticed a small but significant change to one of the game’s .ini files. These are usually settings files that the game pulls from when it executes, but what was curious was a single line making reference to the game’s alien AI. And a single-letter fix that seems to have drastically re-hauled it.

The system in question has to do with Tethers, or “Teathers” as it was incorrectly spelled in the file in question. It seems the Xenomorphs function on zones that the AI uses to define their area of attack. These zones feed information to the enemy in question, relaying the player’s position, calculating routes to new zones and mapping out exits. The problem with the typo seems to be that the compiled code runs with the error intact. Instead of flagging it, the AI simply never was able to register new zones for the AI to move to. The tethers were never transferred, and as such the Xenomorphs acted erratically and, most the time, simply dumb. 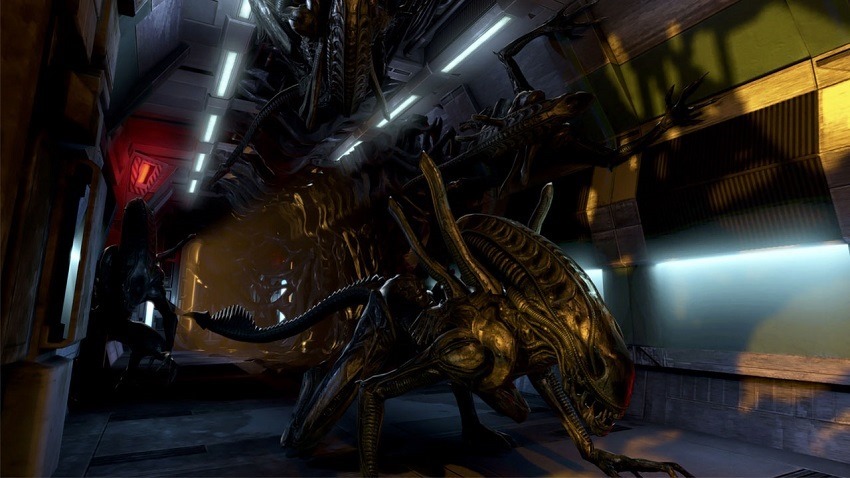 Correcting the error seems to make a drastic difference to their behaviour. The enemies are now far more aggressive, move with more intent and can never really lose a player that decides to flee from a battle. Both PCGamer and ArsTechnica call the change a night and day difference, which certainly warrants a peek into the shooter once again. Of course, the sloppy AI was certainly not the only issue with the game, and the change itself doesn’t transform it into something revolutionary -but it’s just a wild fix that somehow stayed hidden for years and years after release.

One could probably make an argument that given the commercial and critical response to the game’s release, Gearbox saw no need to keep a team on as support and eventually locate the issue. But you could also ask why the game was set up to pull information like that from a configuration file in the first place. I still maintain that the process of actually getting a game shipped is borderline a modern-day miracle, and at least this shows just how fine the margins are for errors. Aliens: Colonial Marines is still a poor game, but perhaps something might have been different if this had been caught before everyone got to play it.