Home Gaming Alone in the Dark: Illumination should land in November 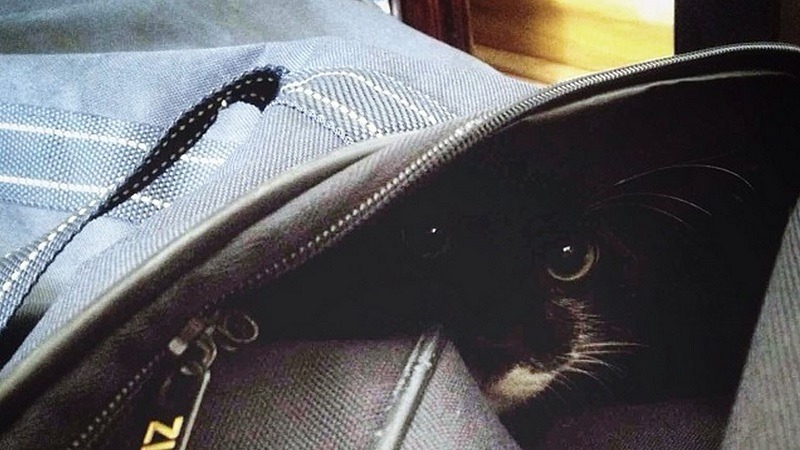 I must have been AFK from life for the last few days, because I had no idea that Atari were working on a new Alone in the Dark title. The last entry for the franchise was way back in 2008. It received mostly mixed to negative reviews. Will this new entry restore the faith of the fans?

The game is called Illumination, and it’s being developed for PC. Check out the teaser trailer.

After browsing through the official game website, it really sounds like it will be a mix between Alan Wake and Left 4 Dead. Players need to use light to create safe zones as well as to hurt enemies. Unlike a real survival/horror game, Illuminate will feature four player co-op. I don’t believe a game can be truly terrifying if you have friends along for the ride. The classes do sound interesting at least:

Did you just skim over everything? Please allow me to draw your attention to the weapons the Priest has. Heaven and Hell? Cleansing of the Sinners? Sounds badass indeed! I would be keen to see how that class works.

According to Joystiq, Alone in the Dark: Illumination has November as its launch window. Does the game appeal to you at all? I would love to see some gameplay before I decide if it would be worth my time or not.