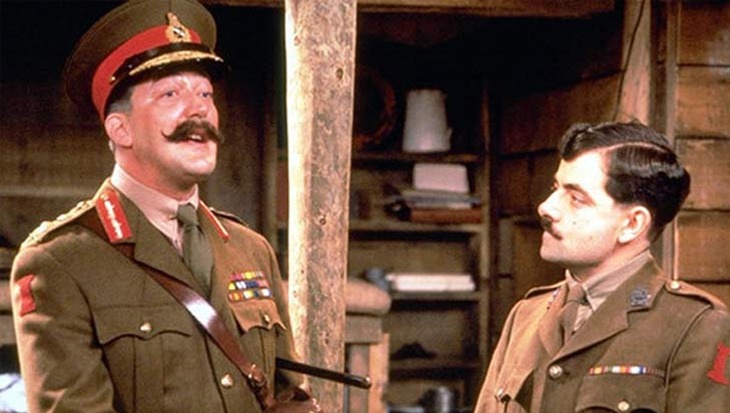 TEN-HUT! At ease gentlemen. I know the fighting has been hard in Company of Heroes 2, but as I sit in my comfy office, I just want you all to know that sending in wave after wave of troops to die in battle, has not been a battle fought in vain. Thanks to those gallant sacrifices, we have managed to move my drinks cabinet several feet closer to the enemy line. And that is why I feel that you all deserve an expansion.

Relic Entertainment will be shipping the first expansion to Company of Heroes 2, titled The Western Front Armies. In that add-on, players will command either the German Oberkommando West or US Forces in June.

The expansion won’t need the original game to run though. Players can grab a digital download for $13 (Plus tax!) for access to one army, or both of them for $20 (plus even more tax!). Relic brand director Alex Price said to CVG that the expansion, combined with the standalone single-player component, provides "the complete experience".

Multiplayer is where it’s at in this expansion apparently, as Producer Greg Wilson explained that focussing on the online component made sense because "a lot of data shows us that our multiplayer fanbase is the most engaged".

Company of Heroes 2 originally shipped without any US armed forces to control, an odd choice when you’re trying to make a dent in that market. Still, it;s got a solid Metacritic rating of 80 from reviewers. And 1.9 from hacked-off US players who are naturally incensed about that exclusion.

It’s a World War 2 real-time strategy game, and I’ve just realised that I have the first game and its expansions waiting to be downloaded in my Steam library. Time to give it a bash then, and show Jerry what for.