Several months ago the Electronic Sports League and E-Sports Entertainment Association (ESEA) announced their partnered Counter-Strike: Global Offensive tournament. Both respective organizations have dominated the competitive eSports scene over the years with competitive LANs as well as on-going offline tournaments. The partnership included a $1 Million prize pool, and yesterday the LAN final began. 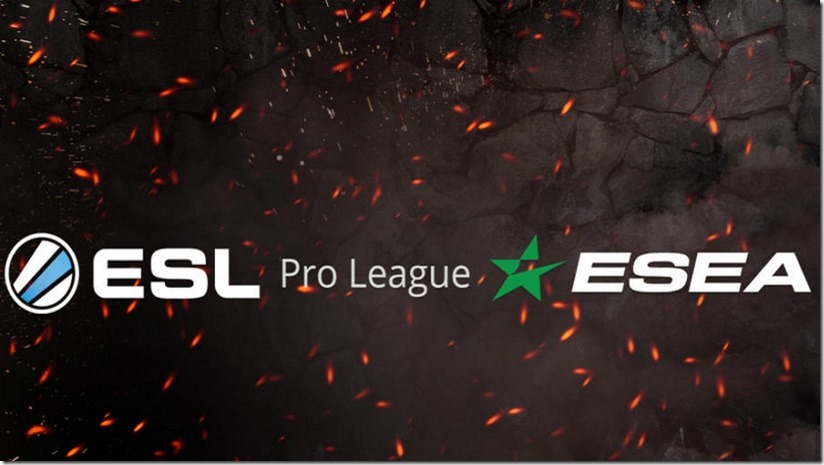 Online tournaments may have their ups and downs, but as any fans of competitive gaming can tell you, the top teams are usually the ones who step it up on LAN. This has been the case for almost all eSports titles across the board, with a few minor upsets throughout major competitions. What happened yesterday caught everybody off guard and it will forever be known as the day of upsets or, as the Twitch TV chat dubbed it, “USA! USA! USA!”

North America, and America in general, may seem like a powerhouse to the untrained eye. In CS:GO this is not the case. While the North American teams may posses a rather unique play style, they’re outmatched by the patience, strategy and cunning of Europeans. Last year this trend seemed to swing as North America began to show glimpses of hope when they started to stick it to their friends from across the ocean. There was hope for North America, but that all changed when a few of their best players were banned. CS:GO betting, on sites such as CS:GO Lounge and egaming bets, is sometimes a bit too tempting for young players. This is the case in many competitive sports, but the ease of access and apparent lack of minor supervision set the stage for match fixing in 2014. A few young players decided “we don’t really need to win this match, let’s just throw,” and it was a CS:GO Lounge admin who spotted the irregularities and busted the scene wide open. This left the North American scene in a bit of disarray, until yesterday… 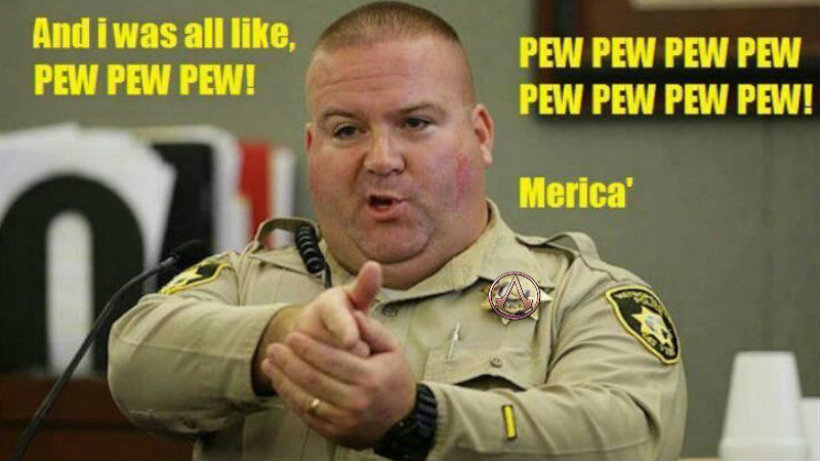 The USA invades, late to the party once again

While still under the organization LDLC.com, Team EnvyUS were once the best team in the world. Recently they’ve hit a bit of a slump and have struggled against some of the top teams, but they really should not have lost this match. Cloud9 are without a doubt one of the best teams in North America however, bar one or two players, they’re really bad compared to EnvyUS. The map selected was Cache; before Cache entered the competitive match pool it was an extremely popular North American map. This has always been a major advantage to North American teams, but Europe adapted quickly in the past and the edge was smoothed out.

Cloud9 struggled for the first few rounds on Terrorist (the less favorable side), but eventually found their footing and staged a minor comeback. At the half time mark the score was 8-7 in favor of Team EnvyUS, but now it was Cloud9’s turn to take the Counter-Terrorist side and their aggressive style would soon upset everyone. On the back of Tyler “Skadoodle” Latham Cloud9 did the impossible and took the match 16-13. Looking at the match, it’s safe to say EnvyUS played terribly, underestimated Cloud9, and were punished for it.

There isn’t really much to say about this match, other than Fnatic underestimated CLG. They openly admitted in an interview prior to the tournament that they don’t really use any strategies when playing North American teams. Whether or not they use strategies, there are a few factors to consider here: Fnatic are currently the best team in the world, Mirage (the map choice) is their best map, and CLG are not a great team by European standards. The CS:GO Lounge odds were 94% – 6% in Fnatic’s favor, so someone was about to make an incredible amount of money.

CLG held their own on the Terrorist side, their bomb site entries were well executed and their play was adequate. You could see Fnatic underestimated them as the standard entries were catching them off guard and a few individual players on CLG stood out. The halftime score wsa 9-6 in Fnatic’s favor, but now it was CLG’s turn to take their aggressive Counter-Terrorist side and wipe the floor. James “Hazed” Cobb from CLG had the game of his life. He played aggressive, pushed places Fnatic would not expect and out aimed some of the best players in the world. CLG ran away with game and it ended 16-12 and will be remembered as one of the biggest upsets in CS:GO history. 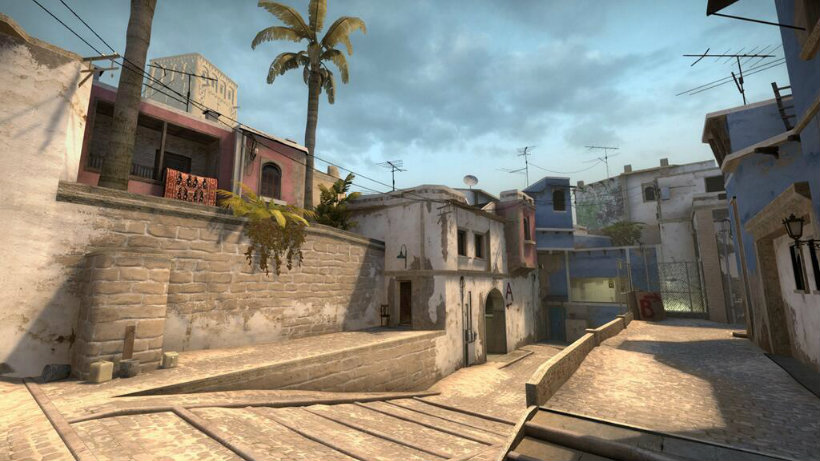 At this point all hope was lost, and the day of upsets continued. KeyD stars, although being a Brazilian team, are based in the USA so their play style is extremely similar, with a little bit of South American flavor. The map of choice was Inferno, a strong TSM map, which once again should have been a flawless victory for the Europeans. Although the odds were in their favor (84% – 16%) the odds were actually stacked against them as the upset aura was looming.

KeyD Stars started on the Terrorist side and immediately asserted their dominance winning impressive bombsite takes and post plant holds. They dominated the Terrorist side taking the half 8-7 on a map which generally favors the Counter-Terrorist side 9-6 or even 10-5. By all standards the KeyD Stars ran away with the match and continued to dominate on the Counter-Terrorist side. Once again they won the important duels versus TSM’s top gunners and retook bombsite with near perfect execution. Fernando “fer” Alvarenga stood out as man of the match securing his teams victory with a 16-12 finish. This concluded an incredible day of Counter-Strike and some of the biggest upsets to date.

Taking nothing away from our freedom fighting North Americans, this was a clear case of Europe underestimating the individual skill of some players and back to basics strategies which were executed. North American teams have always played an extremely aggressive game and this does catch out the odd European team for a few rounds, but after figuring it out they usually pull it together and clinch the map. The North American teams adapted well throughout the game and punished their counterparts for lack of preparation and understanding. I like to believe it was because of the looming 4th of July celebrations, patriotism and past success in dominating Europe, but at the end of the day we were all treated to some fantastic CS:GO.

This best describes my feelings: