Funny thing about me: I absolutely dread flying in airplanes, but I have the weirdest fascination with helicopters. Especially attack choppers, which to me is the single most sexy piece of form following function ever imagined. That steady whup whup whup of rotor blades, seeing these machines take off watching them loaded with an ungodly amount of rockets and heavy rounds by flight crews.

Part of this fascination probably stems from when I got to see one of my very favourite attack choppers up close and personal at the Port Elizabeth military base: The utterly magnificent Rooivalk, a bruiser of a helicopter with unreal versatility that was designed to laugh at anything that mother nature could throw at it. 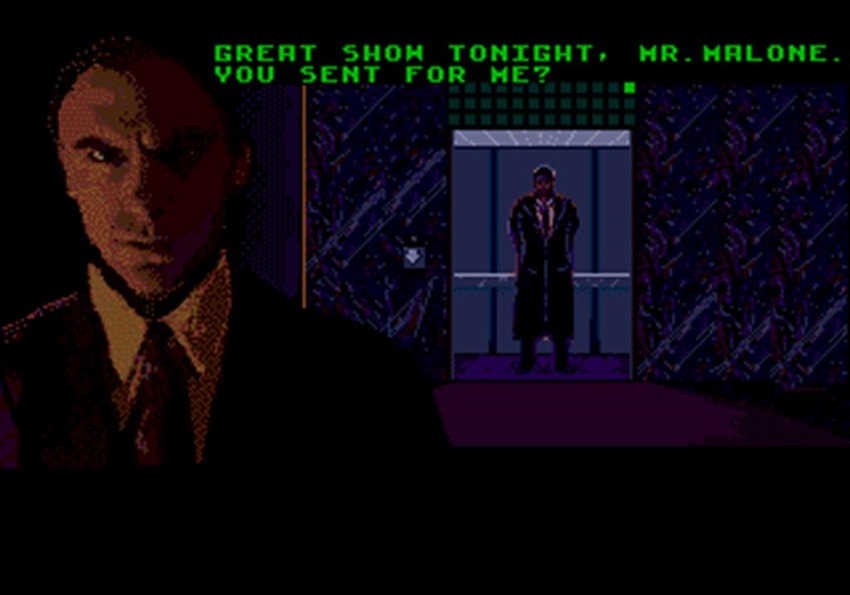 I never got to fly it, due to the fact that even the SAAF wasn’t desperate enough to recruit a child, but I did get to pilot a few aerial attack vehicles in the next best thing: EA’s Strike series of games. Primarily the SEGA Megadrive games, Desert, Jungle and Urban Strike were masterpieces of aerial warfare. At that time in gaming history, just about every game that had you take to the skies was done so via the ol’ first-person perspective or a straight up top-down angle. 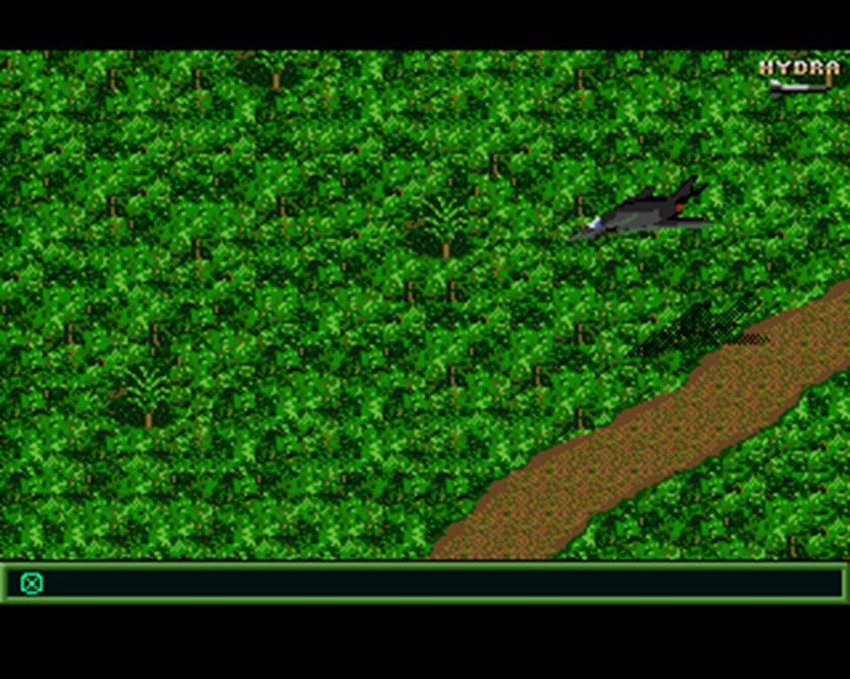 The Strike games changed that format up, giving players an isometric perspective that was about as rare as people without buyer’s remorse after purchasing an Atari Jaguar. It was you, an insane amount of obstacles and a trusty Comanche attack helicopter. Where the Strike games flourished, was in the tactics available to players. This wasn’t just a run’ gun shoot ‘em up, this was a game where you had to keep an eye on your helicopter’s health, its current fuel reserves and your ammo. 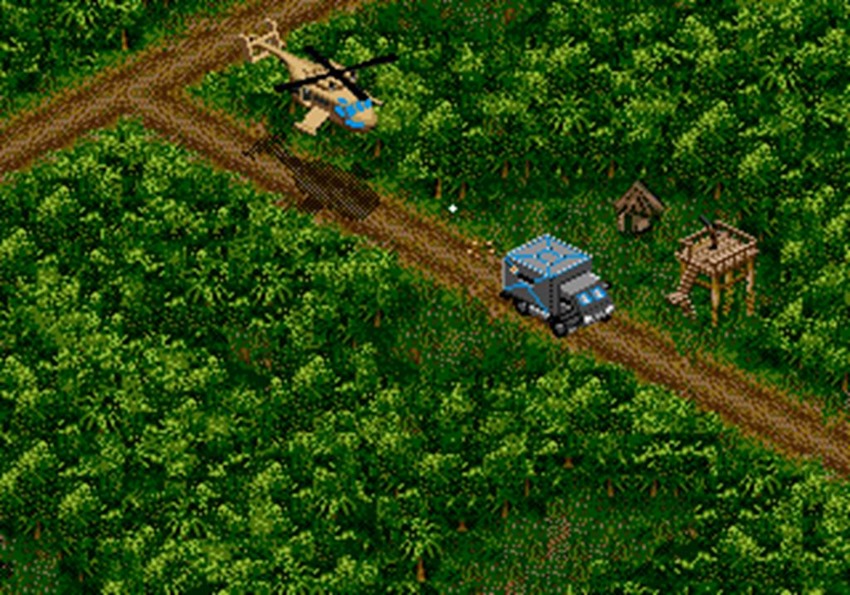 Factor in the deadly traps in each stage, the armies awaiting you and the multiple civilians that needed to be saved and that all provided a hell of a great challenge. A challenge that I adored, outside of those naff on-foot missions in Urban Strike. The action got even better, as players could swap heir chopper for other vehicles throughout the series and cause even more chaos in their runs. 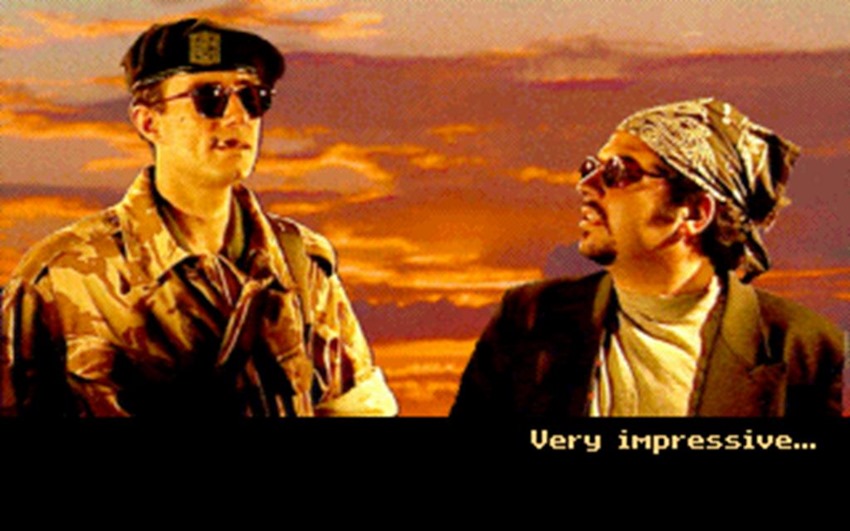 The opening stage of Urban Strike is still utter perfection to me however. It’s sprawling, dense and it has so much to do as it introduces players to the ropes in the most nuanced way possible. You haven’t lived until you’ve piloted a massive tank of a chopper and used it to rescue drowning civilians from sharks while you pepper the ocean with machine gun fire as you keep rebel boats out of reach. Oh man, it was WONDERFUL.

So whatever happened to the Strike series? The last game seen was 1997’s Nuclear Strike on the PlayStation one, which upped not only the visuals of the series but also the stakes. Where was the Future Strike that the game’s end credits teased? No idea, as the Strike series seemed to fade into oblivion and time moved on without it. There was some hope back in 2013 that new games would be made when EA trademarked Desert Strike. Nothing ever happened though, and the series pretty much exists in a state of limbo right now. A pity, because Strike’s combination of speed, precision and strategy is something that no other game has managed to copy successfully in the years since the series first made a name for itself.