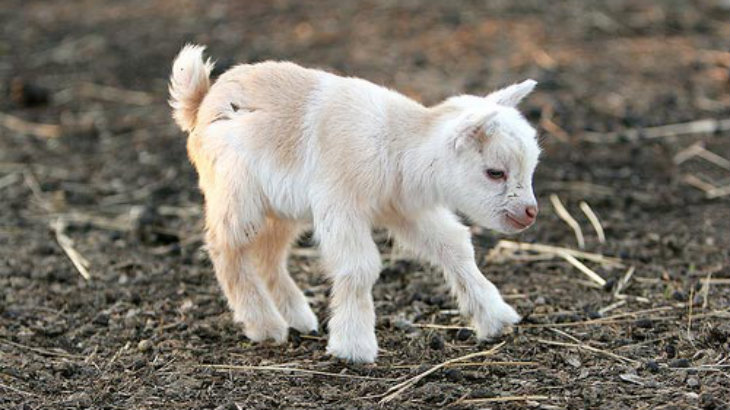 Far Cry 4 looks like an awesome game filled with cool secrets hidden through the pseudo-Himalayan environment. The impressions of fake Nepal aren’t just based on a Hollywood view of the country, though – the guys from Ubisoft actually visited the real Nepal. Unfortunately, that also included some animal sacrifice.

In a new video showing some behind the scenes, making-of processes, Ubisoft showed the trip to Nepal:

The video isn’t really as slick as the usual Ubisoft promotional stuff. Perhaps it’s just because the environment was also more chaotic and they wanted to convey that, but I’m not sure that this was the best move. Upon arrival in Kathmandu, the Ubisoft team was invited to an animal sacrifice to thank the gods (or please the gods? They seemed a bit confused) after the monsoon. I’m glad the developers had an authentic experience and understood more about what Nepal looks, sounds and smells like. However, it just seems a bit weird to talk about animal sacrifice in the middle of game development – somehow I’m not sure that was necessary for the video.

Ubisoft is such an off the wall company. Their games are generally quite cool because they’re able to try new things and provide really authentic experiences where possible – except for jumping off building into haystacks or their strange idea of what hacking is. I’m glad that they do this research and I’m sure that it will make the game even better. That said, I’m not sure that this was the promotional video that Ubisoft needed to make.