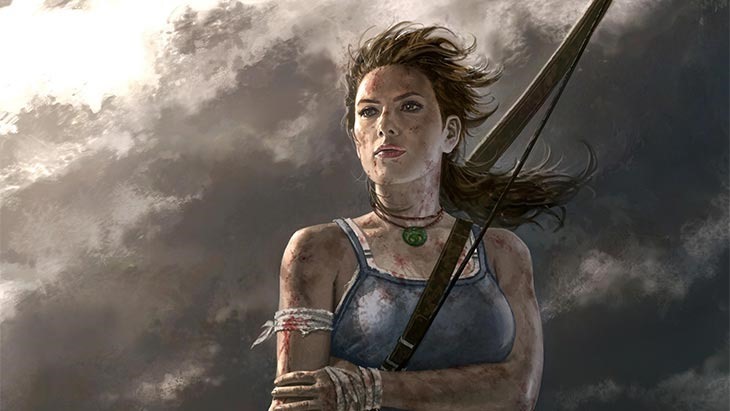 I loved last year’s reboot of Tomb Raider, giving us a somewhat more realistic take on everyone’s favourite adventuring archaeologist. Despite its critical acclaim, after that game’s original release it was deemed a failure by its own publisher, Square Enix. They said, of it’s 3.4 million first month sales that it had failed to meet expectations. Now, thanks to the higher-definition re-release they finally seem happy.

“By the end of this month we will surpass 6 million units for our Tomb Raider reboot, and, having achieved profitability back in 2013 Tomb Raider has exceeded profit expectations and continues to make significant contributions to our overall financial performance,”  said Darryl Gallagher, Square Enix’ head of studios.

From that, we know that The Definitive Edition of has sold around a million copies – which is not at all bad for a reboot of a reboot on some new hardware. Earlier this year, Square said that Tomb Raider had finally reached profitability on PC and the last gen systems. analysts, earlier in the year had said that the game would need to sell 5 million units just to break even.  And now that it’s “exceeded profit expectations” I think we can be assured of a sequel.

I don’t think the game’s suddenly started selling like proverbial hotcakes though; instead I think Square’s just brought their lofty expectations closer to the realms of reality.

The goal with Tomb Raider’s reboot was to shake the franchise up and re-invigorate gamers’ love for Lara Croft.

It was one year ago this week that we released the reboot of Tomb Raider,” Gallagher said “During the past year we have had an amazing ride with all the post release emotions of bringing a huge game to market and watching how it is received, critiqued, enjoyed, and debated by gamers around the world.

When we started on this adventure we had one goal – put Tomb Raider back at the top of the Action/ Adventure genre. To achieve that we knew we had to make something special. We had to make ‘the game of our careers’ in order to have Lara be relevant again and create something that both franchise fans and gamers new to Tomb Raider could love. We needed to shake the foundations of the franchise.

By just about any metric, I think they’ve succeeded.