Home Gaming And the Unotelly Subscription winners are… 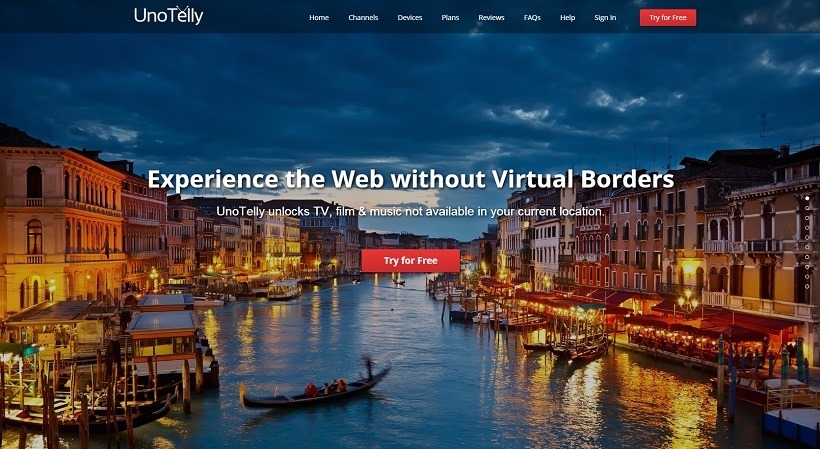 I’m fairly new to Netflix and Hulu, but I must admit that I can’t imagine living without them now. Being able to load up the latest episode of Arrow and hear “Ollieeeeeee” as early as the folk in the United States is a treat, or simply binging on the Underwoods with House of Cards is my idea of a good weekend. And now it will be too three other lucky sods.

None of this would be possible without Unotelly, and now three of you have won a whole year’s worth of excuses to never get up from your chair for the next 365 days. Consulting our ever honest friend Random.Org, and taking into account comments that actually adhered to listing series, the top three culled from the actual VALID entries were: 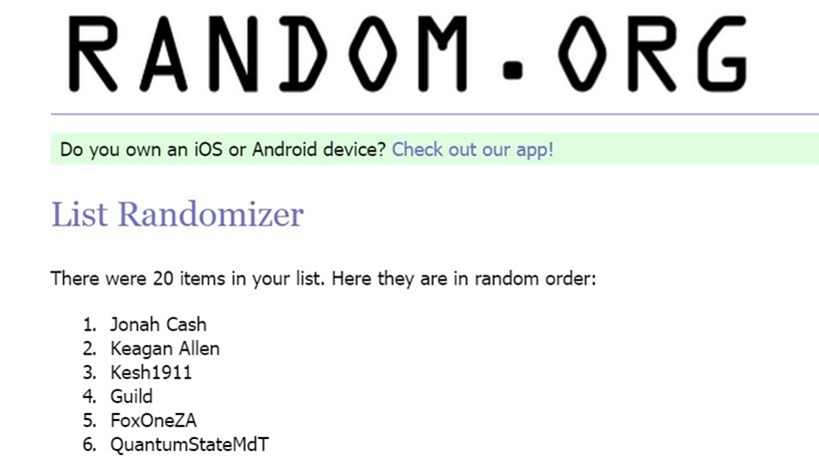 So congratulations Jonah Cash, Keagan Allen and Kesh1911. You’ll all soon get an email allowing you to activate your year-long subscription – but you’ll have to get your own popcorn, TV and, most importantly, stable internet connection. We’re still working on trying to give away miracles, but good internet is still a while off.

Don’t worry too much if you didn’t win. We’re still giving away a code a piece on both Twitter and Facebook, so if you follow us on either you still have a shot. A small one because so many of you love us so dearly, but a shot nonetheless.