Home Gaming And the winners of the Johannesburg FURY tickets are… 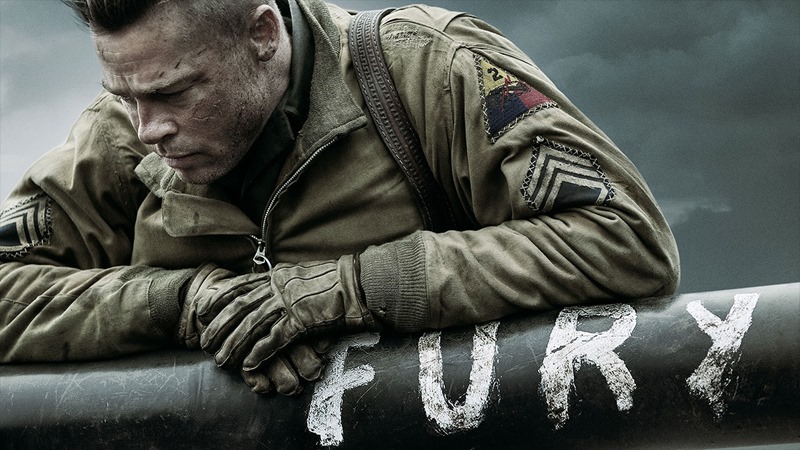 Joburg, I know we ask a lot of you some days. But if you could find it in your heart to go watch a highly-anticipated World War 2 movie for free and be given snacks and drinks on the house, that would be just awesome. Brad Pitt and his tank crew are rolling into town soon for Fury, finding themselves vastly outmatched, outgunned and out of luck against ze Chermans. It’s a movie which kicked ass in the US of A, and the following lucky folks are going to get a chance to see before anyone else does in the country. Legally, that is.

Tanks for entering guys! The following folks and their plus one will get to go see Fury next week at Hyde Park: 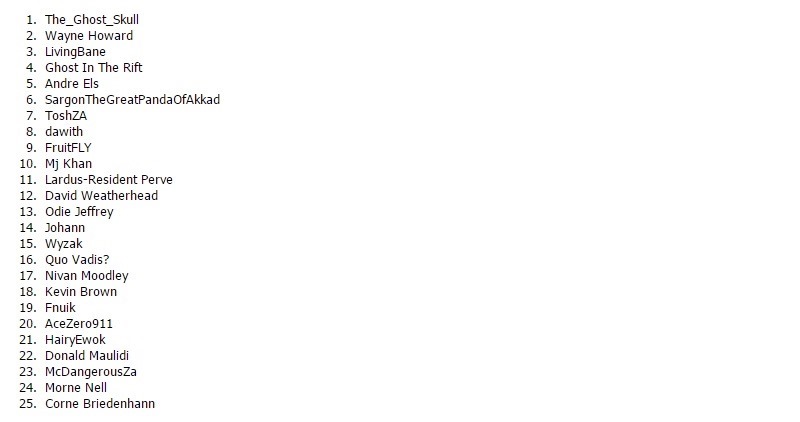 I’ll be emailing the lot of you later today, to get further details. Now enjoy your Dubya dubya Too movie and complimentary snacks! A massive thanks to Sony Entertainment and Times Media Films for making this all possible.

HADES WAS ROBBED! Sorry I just had to get that out of my system. Critical Hit’s favourite …