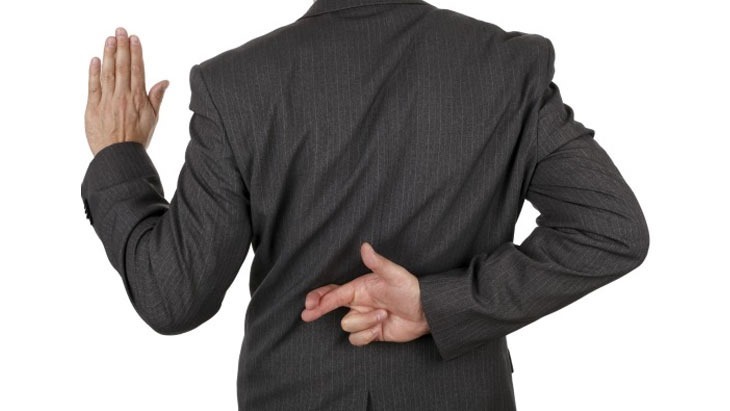 There’s a very simple rule about politicians. The louder they derisively harp on about something, the more likely it is that they’re actually involved in it. You may recall Democratic California State Senator Leland Yee, who we’ve written about before on his anti-videogame stances. Well, he’s been a bit naughty.

Yee has stood vehemently opposed to violent games, which he believes corrupts the youth, turning them in to violent sociopaths. He’s also strongly advocated gun control in the US.

“Gamers have got to just quiet down,” Yee said in 2013 on the debate about violent games. “Gamers have no credibility in this argument. This is all about their lust for violence and the industry’s lust for money. This is a billion-dollar industry. This is about their self-interest.”

The emphasis there is mine, because in a bit of delicious hypocrisy, Yee and a number of other defendants have been indicted for charges relating to corruption, and – get this – gun trafficking, money laundering, and murder for hire. Who’s lusting for violence and money now?

The indictment alleges Yee and former school board president Keith Jackson defrauded “citizens of honest services” and were both involved in schemes to traffic firearms in exchange for campaign donations.

Good job, Yee. Real guns are obviously much safer for children than the digital ones you get in video games.