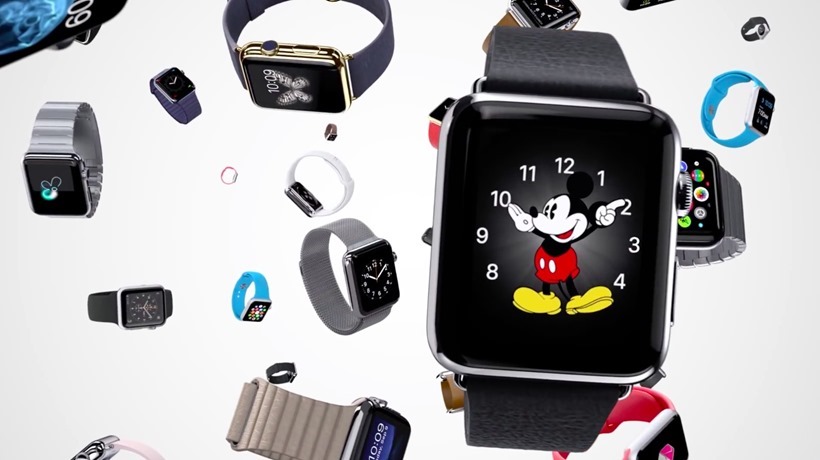 When I was over in LA for E3 last month, I really had to fight the urge not to grab an Apple Watch while there. Despite knowing never to purchase first generation Apple hardware, seeing nearly every second person wearing one really threw punches at my resolve. And it’s no surprise too, considering they were once flying out doors faster than Apple could make them.

But it seems the launch rush has slowly simmered into a much less hectic sales period, with Apple Watch sales declining by 90% since they hit shelves in April. Back then sales peaked at just over 40 000 watches flying out a day, while the current average sits at around 5000. That’s a massive difference, but still impressive sales figures given the time since launch.

Of course, these are only figures sourced out of the United States alone, which doesn’t give a clear indication of global sales trends. But considering that the USA is easily the Apple Watch’s biggest market, it’s safe to assume that everyone who wanted one of the overpriced little wrist companions has one, and everyone else is either not bothered or simply waiting for the next iteration (like me).

There are already rumours flying around about the next version of the Apple Watch, and it could very well be revealed before 2015 is up. Either way, Apple is having no trouble with their financial books over their brand new product line, despite all the negativity surrounding its launch. Who would’ve thought.