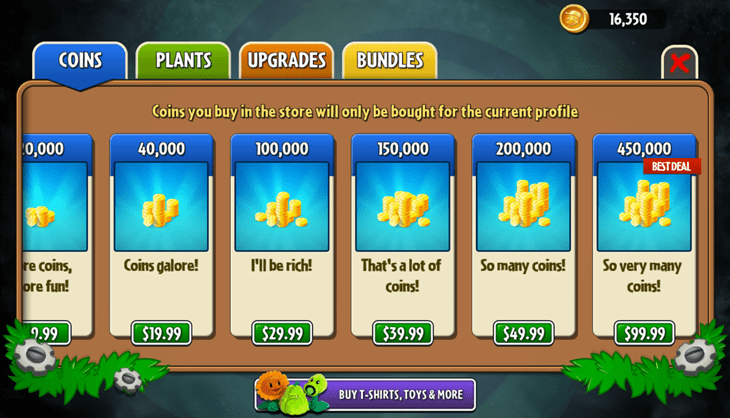 We live in a world where the definition of free has been twisted and changed. It’s common to see a game or app on a store that claims it is free, only to be whacked with a pay wall and in-app purchases that are often required to make the app do anything meaningful. It’s been like that for a while, and it’s especially dangerous for parents who have kids with tap happy fingers. That’s why Google is redefining what free is.

Starting this September, Google will no longer label an app or game as free if it has any form of in-app purchases. In addition to this, Google will add more security to in-app purchasing, forcing additional authorisation every time a transaction is started. Google has stated that these changes will take effect in European regions later this year, but it probably won’t be longer until it becomes a standard.

Question is, why change now? Well we’ve been hearing about some of the horror stories some parents have had to deal with regarding their children blowing thousands on phone apps. It has been a topic of debate recently, especially in terms of who is to blame in these situations. The European Commission and national authorities have ruled in favour of the consumer, and are now requesting that all “trade associations” put measures in place to curb what they call “direct exhortation to children”. Google is the first to announce their compliance, with Apple yet to outline any reform on their side.

It will be interesting to see whether these changes are implemented globally in the future, because this is definitely not a concern in Europe alone. Accidental purchases still make a lot of money for Apple and Google, and one could easily argue that it’s the parent’s fault for not keeping a closer eye on their kids. On the other hand, listing a game as free when it clearly isn’t can be extremely confusing, to both parents and kids alike.

So maybe changing the definition of free back to what it is actually meant to indicate isn’t such a bad thing. It would definitely mean there will be far less free apps on digital stores later this year.