Home Gaming ARMA 3 on console has been ‘dismissed’ 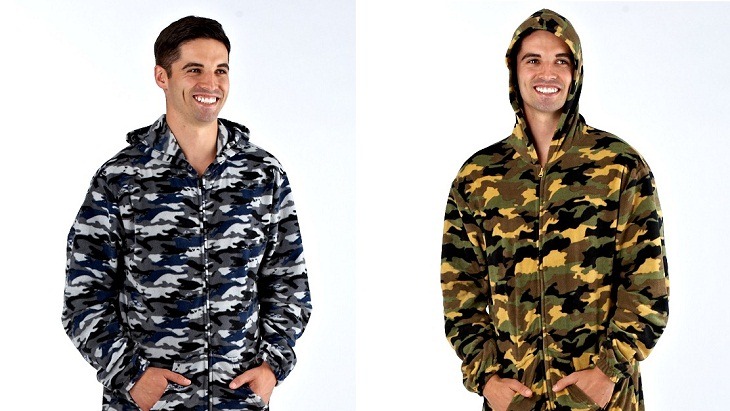 We often joke that PC gamers are missing out on various console-exclusive games, with discussions usually devolving into a for and against argument at the end of the day. But that initial joke runs in both directions. Sure, PC gamers don’t have access to GTA V or Killzone Shadow Fall, but console gamers are also missing out on several PC games. Like ARMA 3, which will always be on PC.

From the start it was developed as PC only, and it wouldn’t do it justice – there wouldn’t be an easy port to console. You’d really have to redesign stuff like how the controls work, and the interface, so for Arma 3 that’s out of the scope.

Bohemia has in the past attempted to bring the ARMA experience to console, such as AMA 2 for the Xbox 360. That project ended prematurely however. Still, while ARMA will most likely never make the leap from PC to console, that doesn’t mean that other Bohemia games will be strictly stuck on one platform in the future.

At the moment though, Bohemia is focusing on creating ARMA 3 content, with the staff spending “at least the next two years” on that game. “”We’re not talking about weapon packs and textures; we’re talking about significant, game-changing mechanics,” van t’ Land said.

2015 will be the year when we need to start thinking about what’s next. We don’t have concrete plans at the moment. I think it will be something in the franchise [the next game], but we’re not sure what. And the company is growing, as you’ve seen – many new offices – so there are more resources as well to handle multiple [things].

Well there goes my chance to drive an ARMAdillo tank on my console. Thank you I’ll be here all week.