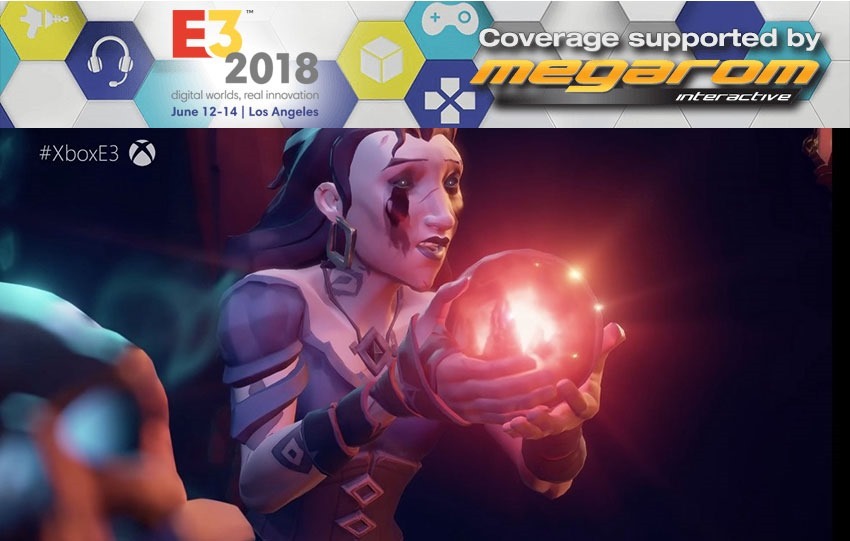 I had a hell of a lot of fun when Geoff, Alessandro, Darryn and I tried out the Sea of Thieves beta. Microsoft’s pirate simulator was quirky, team-based, and drop dead gorgeous. Unfortunately, as it turns out, it was nowhere near as deep as the beautiful oceans you could sail on in the game, as a lack of content and gameplay diversity meant that you kept doing the same thing over and over again. Developer Rare took a huge peg-legged step into correcting some of those issues with The Hungering Deep, the game’s first expansion, and now two more DLC packs – titled Cursed Sails and Forsaken Shores, respectively – are looking to continue that.

Based on the trailer revealed during the Xbox presentation at E3 earlier, these new expansions will introduce brand new lands seemingly populated by dangerous volcanoes. There will also now be ships crewed by undead skeletons roaming these forsaken shores, seemingly looking to pillage you and your crew. Cursed Sails will be dropping on Xbox and PC next month, while Forsaken Shores releases in September.