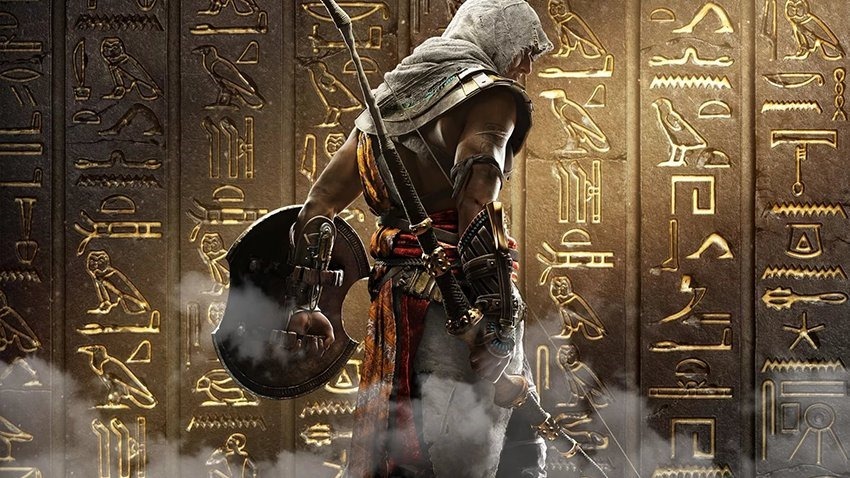 Assassin’s Creed Origins is a fantastic game, and it’s made better by the unfathomably fantastic post-release support from Ubisoft. We’ve seen a horde mode-styled arena added, a combat-free museum experience thrown in, along with a handful of paid, story-driven expansions. The game is constantly updated, with live events, new content and regular tweaks – and just about all of it has been superlative.

And now, PC gamers will get to twiddle the knobs that control how the game works. It’s called the Animus Control Panel, and it’ll be nested within uPlay’s menus. It’ll give Pc gamers deep control over just about every facet of the game, including things like player movement speed, attack damage, assassination damage, NPC detection, hit boxes and a lot more. There are 75 toggles and sliders spread over eleven categories. It’ll ship with three presets, as well as allow p[layers to share their own settings with other players. 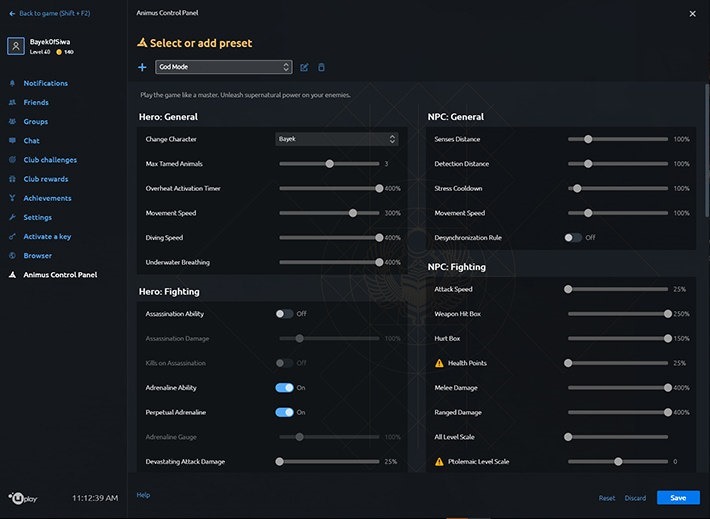 “For the first time in an Assassin’s Creed game, players will be able to tweak some game parameters to create their own game experience, thanks to the Animus Control Panel for PC.

There’s no exact timing on when it’ll be out, but it is scheduled for this month, along with new Trials of the Gods rotations. This is an entirely unnecessary, but welcome addition to the PC version of the game. If you’re still on the fence, you shouldn’t be. Origins is a great game and a must for every Assassin’s Creed fan. Here’s what we said in our review:

“Assassin’s Creed Origins is a pharaoh’s tomb chock-full of shiny treasures for gamers, especially those fascinated with Ancient Egypt. The side quests may feel a little repetitive, but the credible, nuanced characters and diversity of the main plot make up for it. And with so much to explore and do in its jaw-dropping setting, Origins is exceptional.“