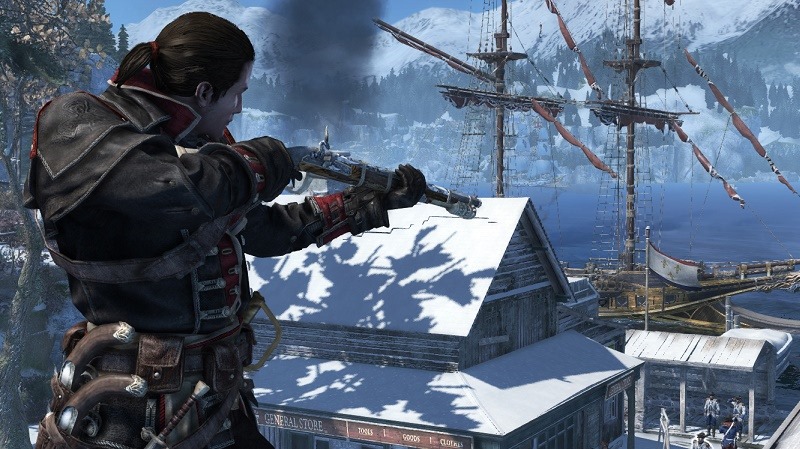 As an Assassin’s Creed fan, I’m really being spoilt for choice this year. There’s not one, but two very different games hitting shelves in December, with Unity set for current-gen and Rogue aiming at keeping older console players happening. One would expect that both would be coming to PC too, but that’s not the case. For now at least.

Assassin’s Creed Unity is making it’s way to PC, but Rogue is surprisingly skipping the master race. This got Ubisoft in a little hot water with fans, who now have to way to experience the conclusion to Assassin’s Creed American Saga, one which has spanned two titles already. Two titles that were available on PC.

That could change though. Assassin’s Creed Rogue’s associate producer, Karl Von Der Luhe, has stated in an interview that Ubisoft isn’t deaf to the PC community’s interest in the game.

Assassin’s Creed Rogue is being developed for 360 and PS3, We’ve heard a lot of response requesting a PC version, so we’ll be looking into that very soon.

That’s far from solid confirmation, but at least Ubisoft isn’t completely ignoring the possibility of Rogue coming to PC in the future. Then again I would expect Rogue to come to newer consoles in the near future too, as is custom with most Assassin’s Creed titles. Earlier this year the once Vita exclusive Assassin’s Creed Liberation made its debut on console and PC.