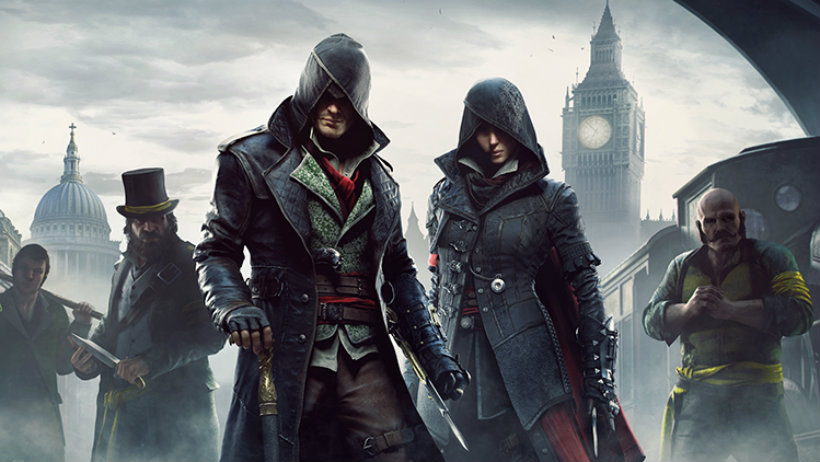 Assassin’s Creed Syndicate is poised to be an excellent Assassin’s Creed game. With a focus on returning to the roots of the franchise by removing multiplayer, as well as a more varied storyline with two protagonists, I’m excited to see how Ubisoft can turn things around for the series. We already knew the PC release would come after the console launch, but we now have a date and a hopeful FPS and resolution target.

Ubisoft has announced that Assassin’s Creed Syndicate will be releasing on PC on 19 November 2015. So, what’s happening in that month between console and PC launch? Sam Kovalev, Studio Production Manager at Ubisoft Kiev explains:

We have introduced several new improvements to our production pipeline and validation process, which allowed us to focus on polishing, stabilizing and optimizing the PC version very early on in the project. This has been one of the top priorities for the production team this year.

The additional four weeks are for us to really bear down and finalize all of the polish and optimization, to make sure the game and all of its systems are stable when it launches, so it runs smoothly for all players starting on day one.

The minimum and recommended specs haven’t yet been confirmed, but it all seems a bit disconcerting if even a high-powered rig won’t be able to get better performance. Here’s hoping that the month between console and PC launch also means that the game is optimized to actually run well on PC – Ubisoft simply can’t afford another disaster like last year’s launch.