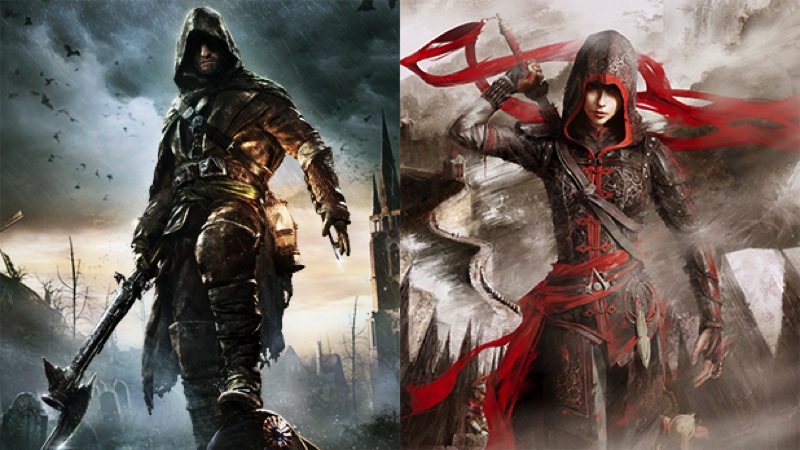 I remember the first time I looked a forum to see what players wanted in new Assassin’s Creed games there was mention of an asian, female assassin. It’s been at the top of the list for some time now, and Ubisoft is finally giving us what we want. And it looks gorgeous.

Continuing in the new tradition for modern games, Ubisoft has announced the Season Pass for Assassin’s Creed Unity – why wait for a game to launch before punting the DLC? This season pass will cost $30 and includes a bunch of new gear, as well as a new campaign and an entirely new game – Assassin’s Creed Chronicles: China 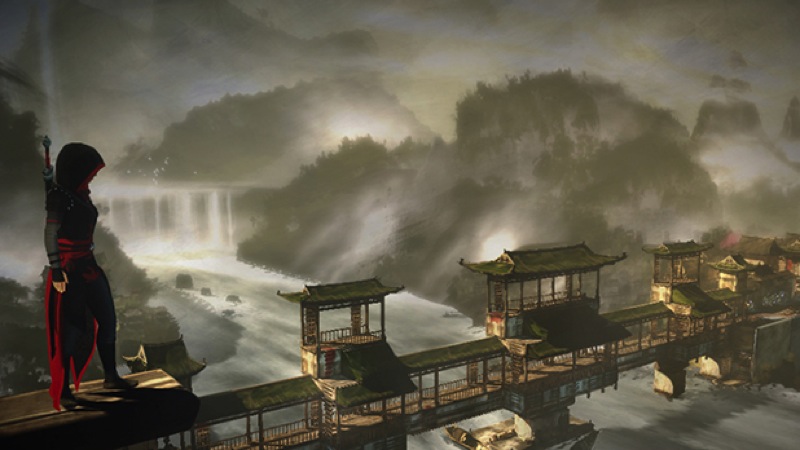 Here is the trailer to show off all the things.

Of course there will be extra missions and items for the Paris section of the game, but I find the Dead Kings and China portions a whole lot more interesting. Dead Kings takes place in Saint Denis, where the monarchs were buried. As explained by Creative Director Alex Amancio in the video, this is the darkest story that Ubisoft has ever told with the Assassin’s Creed franchise. It’s filled with puzzles and a whole new evil faction to fight against. Sounds good to me. 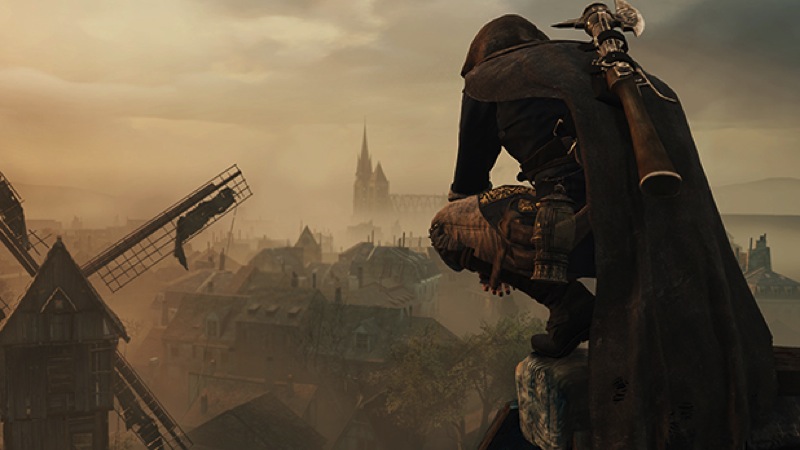 Experience an entirely new setting for the franchise in a beautifully stylized world inspired by traditional brush paintings. Shao Jun’s powerful martial arts skills and new Assassin gear like the Jian Sword and the Foot Blade will allow her to eliminate her targets from the shadows or take on groups in all-out combat. Explore legendary landmarks like the Great Wall of China and the Forbidden City and encounter famous historical figures in this new 2.5D digital download title. 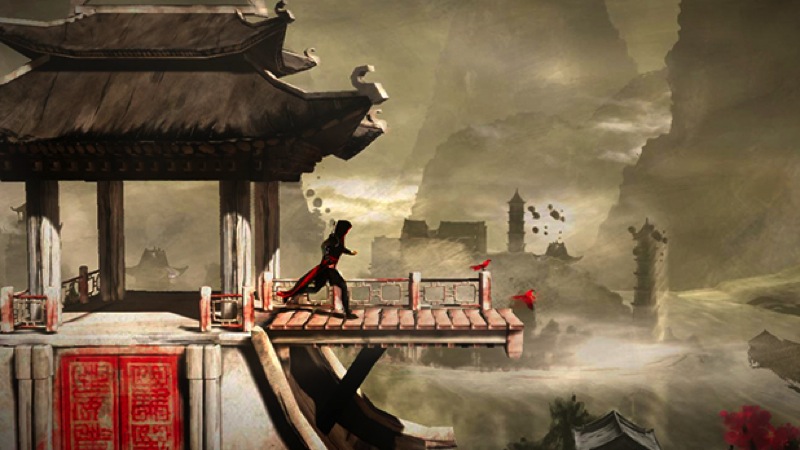 Early footage of the game is reminding me of Mark of the Ninja; if this game lives up to or surpasses that gameplay experience, it will already be worth the Season Pass purchase. It’s a different type of game – 2.5D isn’t what we’re used to with Assassin’s Creed games. I’m sure people will make fun of Ubisoft about this, too – saying that they couldn’t animate the woman properly so they took away some of her dimension. However, this is a fantastic approach to the genre and allows for a distinct aesthetic for the game. I’m honestly excited to play it.

I know we get irritated when games that haven’t even shipped already have DLC and Season Passes. However, with this amount of extra content, it really does seem worthwhile. As much as I get upset with DLC, a Season Pass at least takes away that feeling of getting hit up for cash every month – pay once and get all the things as they become available. I will certainly be purchasing this Season Pass, if only so that I can play as Shao Jun and explore Saint Denis. 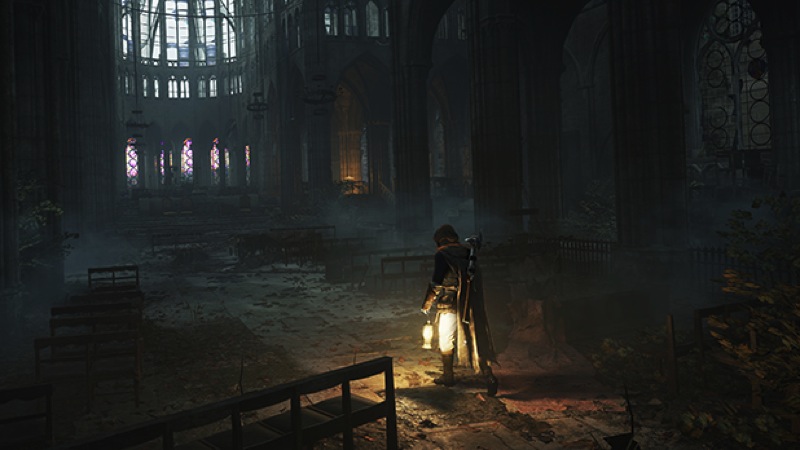