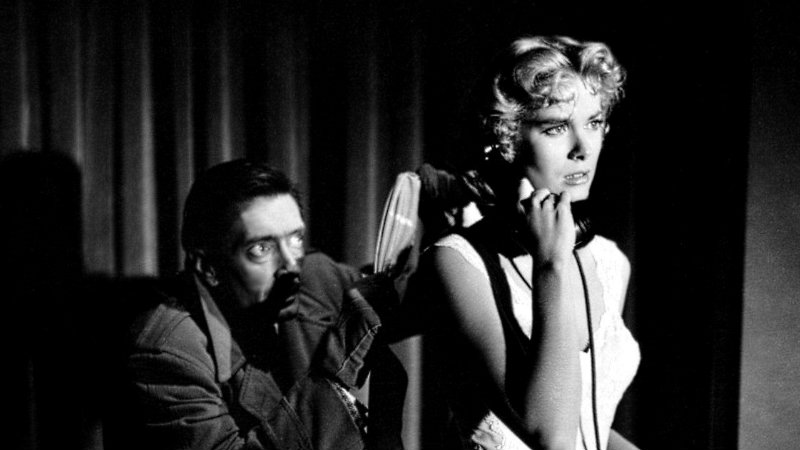 The ESRB has released their rating for Assassin’s Creed Unity and it’s M for Mature, which is sort of to be expected considering all the murder. But it’s not just a case of M for Murder – there are some seriously adult elements in the game.

The rating has the content descriptors: Blood and Gore, Intense Violence, Sexual Themes, Strong Language, Use of Alcohol. Okay, so nothing we haven’t see before, although the rating summary gives more detail that proves why this title might not be suitable for those without the maturity to handle it:

This is an action-adventure game in which players assume the role of Arno Dorian, a man who joins the Assassins Brotherhood in 18th century France. As players follow the storyline, they undertake missions to find, stalk, and kill human enemies. Players use swords, muskets, concealed spikes, and poisonous blades to assassinate characters. Players can also engage in swordfights with armed soldiers, often resulting in characters getting impaled. Cutscenes sometimes depict civilians getting stabbed, burned at the stake, and decapitated by guillotine. Severed heads are occasionally depicted on spikes or held up in the air. The game includes some sexual material: missions referencing brothels, prostitutes; dialogue also includes sexual remarks (e.g., “Add some bestiality and a lecherous priest and I’d say you have the beginnings of a beautiful novel”; “Seven nuns seducing a parish priest into debauchery, or an enormously-endowed Benedictine sodomizing a goat named Pius?”). During the course of the game, players are sent on flashback quest to retrieve wine; while playing these memories, the camera wobbles to simulate drunkenness. The words “f**k” and “sh*t” appear in the dialogue.

Okay, swearing in the dialogue is fine by me. But did you see some of those sexual remarks? Bestiality and sodomy are combining with religion in a gloriously offensive way. I can’t wait to hear how people critique this game – no playable women but plenty of insane sexual references? Sounds like a controversy waiting to happen. I think I’m going to just wander around brothels in the hopes of hearing these things – they’re hilarious!

So, be sure to send the kids to bed before playing this – it seems that while the gory murder parts might be intense, the language will be even more over the top.