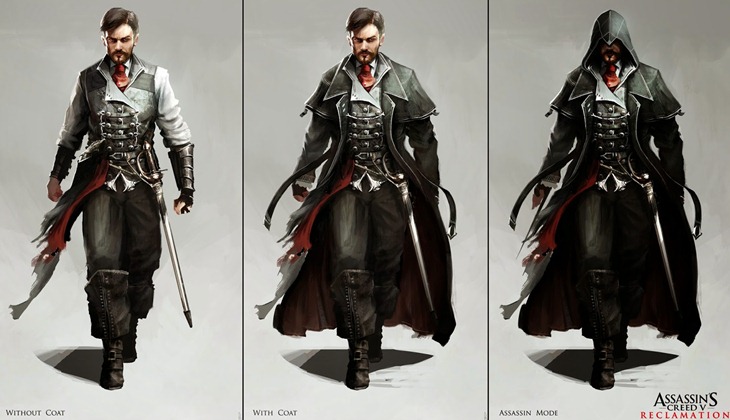 We’ve had plenty of heroes in the Assassin’s Creed franchise. From the original backstabber Altair, to the fan favourite Ezio Auditore, Edward Kenway and that other guy, the franchise has had plenty of leads. But none of them have been this dapper.

Behold the art of Dave Paget, who threw up the following designs for an Assassin in a time period that no one has really considered: Victorian England. And by the Queen, these renderings look quite dashing I say. 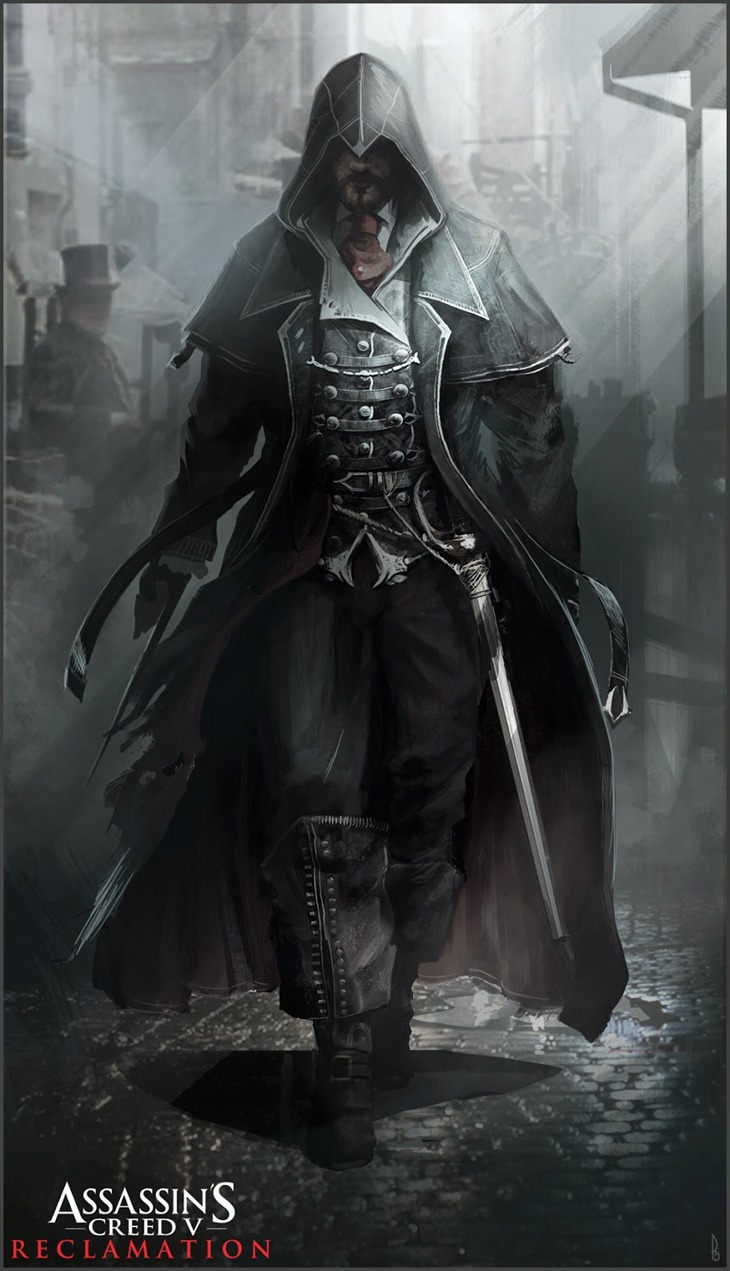 I’ve got to be honest, and say that while some of the main assassins have been cool, rarely have they looked the part. Paget’s vision however? Ice cold baby, ice, ice cold. As he explained on his blog, about the design process:

For a couple of years now, I’ve been wishing they’d focus a game based in Victorian London.  I think the design of the city, the narrow streets and tall buildings will be ideal for the main character to scramble around.  The games are also synonymous with history, visiting landmarks, tweaking bits here and there for story purposes (which I love) and London is obviously embedded with a deep, rich history. What if our Assassin was framed for the Jack the Ripper murders?  What if he has to break into Buckingham Palace or Parliament?  Or scale to the top of Big Ben?  To me, it’s ideal.

One thing I was concerned about though was the fact that Victorian London people wore a lot of dark clothing.  And the famous white hood of Assassin’s Creed would stand out.  HOWEVER, I remembered that the character Ezio wore a black costumer (in Revelations, I think??)  and it just looks…cooler.

There’s a lot more on Dave’s website about the design process and the numerous concepts that he went through. It’s worth checking out. Now if you’ll excuse me, I’m going to go petition Ubisoft to allow me slide one up Jack the Ripper.