Home Gaming Bad at StarCraft II? Don’t cheat, you will be banned! 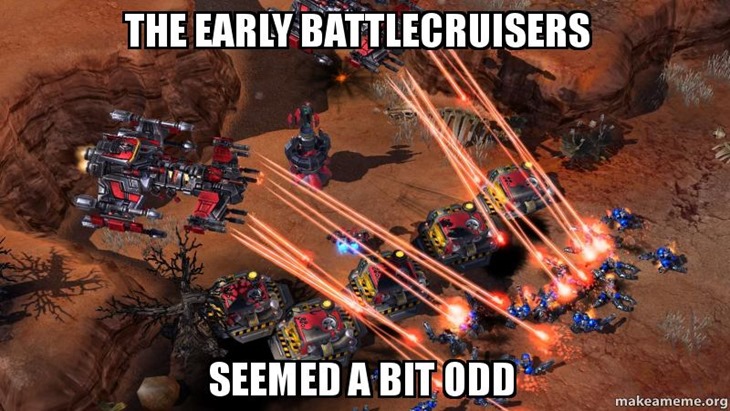 Starcraft II is probably the only game I have ever played that makes me stress a little bit too much. Why you ask? Oh, no reason… I just have to expand my base, make sure my resource income is up to speed, build units, attack the enemy, make sure the enemy doesn’t destroy me, tech up my units, expand some more, restock my army numbers, and… GAH TOO MUCH! There is some serious skill required to be great at the game, resulting in some inevitable cheating. Blizzard have always monitored unusual activity, but they detail exactly how they manage cheating in their latest blog post.

Over at Battle.net, Blizzard talk about how using hacks or making any sort of modifications to the game may result in a permanent ban, something which is outlined in their end user license agreement.

The easiest way that Blizzard manages cheaters is via the in-game reporting system. After a game, the player can navigate the score screen to get to the report player option. The player can then leave a comment explaining just how they suspect the other player was cheating. Players who draw lots of attention will then be investigated. Another method a player can use is to mail hacks@blizzard.com. This mail should contain information about the replay in question, either a URL or the replay itself. Lastly, Blizzard do make use of software detection to discover any potential hacks. Cheaters caught in this way will be banned in waves.

I really don’t understand the point of cheating. I remember using cheats in single player games (the first StarCraft included)  as a kid, and although it felt good having that sort of power, I often resorted to just playing the game the way it was meant to be played, because it felt infinitely more satisfying. That being said, I should probably stop typing “Show me the money” and “power overwhelming” in my StarCraft II games, because it may get me banned. I should also probably stop reporting people as being cheaters, when really I’m just so useless at the game that it feels like my opponents are using some sort of sorcery to beat me.

Some cheaters may slip through the cracks, but hats off to Blizzard for being on top of their game and doing what they can.