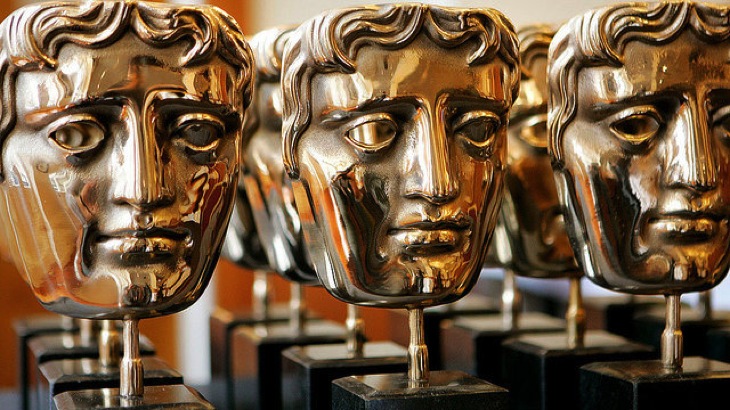 I enjoy the British Academy of Film and Television Arts (BAFTA) awards. They’re like the Oscars, but with a stiff upper lip and way more wit (and a better quaffed gold man). Also, they actually honor games in their awards, something the American Academy really should start doing. This year’s nominations heavily feature some expected games, including some much loved indies.

Tearaway is nominated for eight awards while ACIV: Black Flag, Bioshock Infinite, Super Mario 3D World, Stanley Parable and Papers, Please were all nominated for five awards. Wow, it’s nice to see the Stanley Parable and Papers, Please lumped together with Assassin’s Creed and Mario. Those were some impressive indies, so it’s nice to see them recognized in categories like Game Design, Best Game and Game Innovation. Personally, I found both of them to be way more innovative than GTA V.

Other games to be nominated include Civ V, Democracy 3, Remember me, Ni No Kuni, Skylanders Swap Force and even Surgeon Simulator. If you’re so inclined, you can see the full list of nominees here.

For the first time, BAFTA is organizing a games showcase. Attendees can check out the Inside Games Arcade, a curated games exhibition with a selection of engaging and inspiring games. I hope the Stanley Parable is among them – that game is certainly strange and inspiring to me. Additionally, there will be developer talks and GameZones with confirmed exhibitions from Titanfall, Dark Souls II and even Valve will be there with a “Secret Shop”. Wow, I want to go!