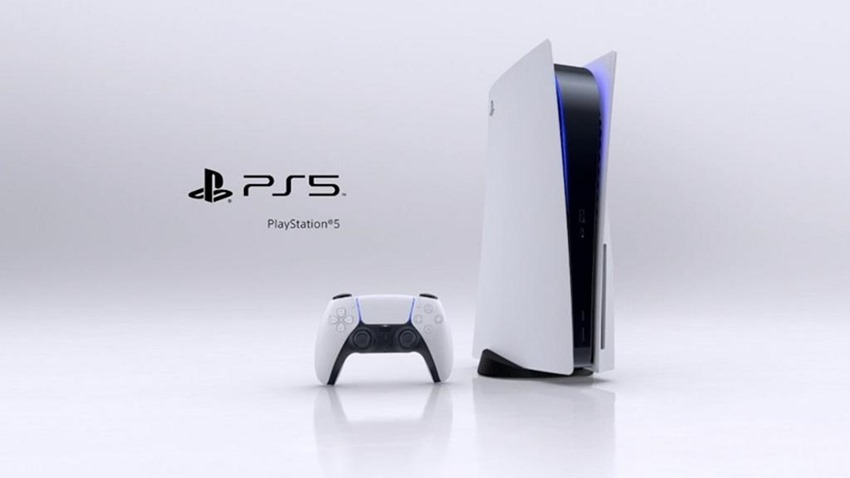 There’s no question that the PlayStation 5 is going to sell like the hottest of cakes. The brand is stronger than ever, the PlayStation 4 legacy of first-party games being top notch will add more momentum to the PS5’s push and nobody cares that the console happens to look like a wifi router if it was designed by Ed Hardy. I’d bet another edible Batman cowl that the console will be a massive win for Sony by the time that the company starts shovelling coal into the PlayStation 6 hype train, but just how successful will it be by 2025?

Pretty damn good, according to a report by DigitTimes via VG247. “The life cycle for household game consoles may be shortened to five years from 6-7 years, and PS5 shipments may challenge 120-170 million units when its 5-year cycle expires,” read the report which drew on sources from the PS5 backend supply in Taiwan.

[This is] compared to 110 million units registered to date for PS4 launched in November 2013, the sources said, adding that Sony has recently boosted its PS5 shipment estimate for 2020 to near 10 million units.

That’s a pretty brave estimate, one which claims that the PS5 console number sales will do double that of the Xbox Series X, which is expected to shift 60 million units across its lifetime. Microsoft’s less interested in selling machines at this stage in the game however, as the company is banking more on the Xbox ecosystem and maintaining a strong subscriber base, something which Sony currently lacks.

According to the report, Sony will ship 10 million consoles by the end of 2020, and that amongst processor deliveries for the PS5 that, peripheral chipsets are “expected to peak later in the third quarter to support first wave of terminal sales in the fourth quarter.” In more Sony news, it looks like the consoles will also have swappable face-plates! Check this out: 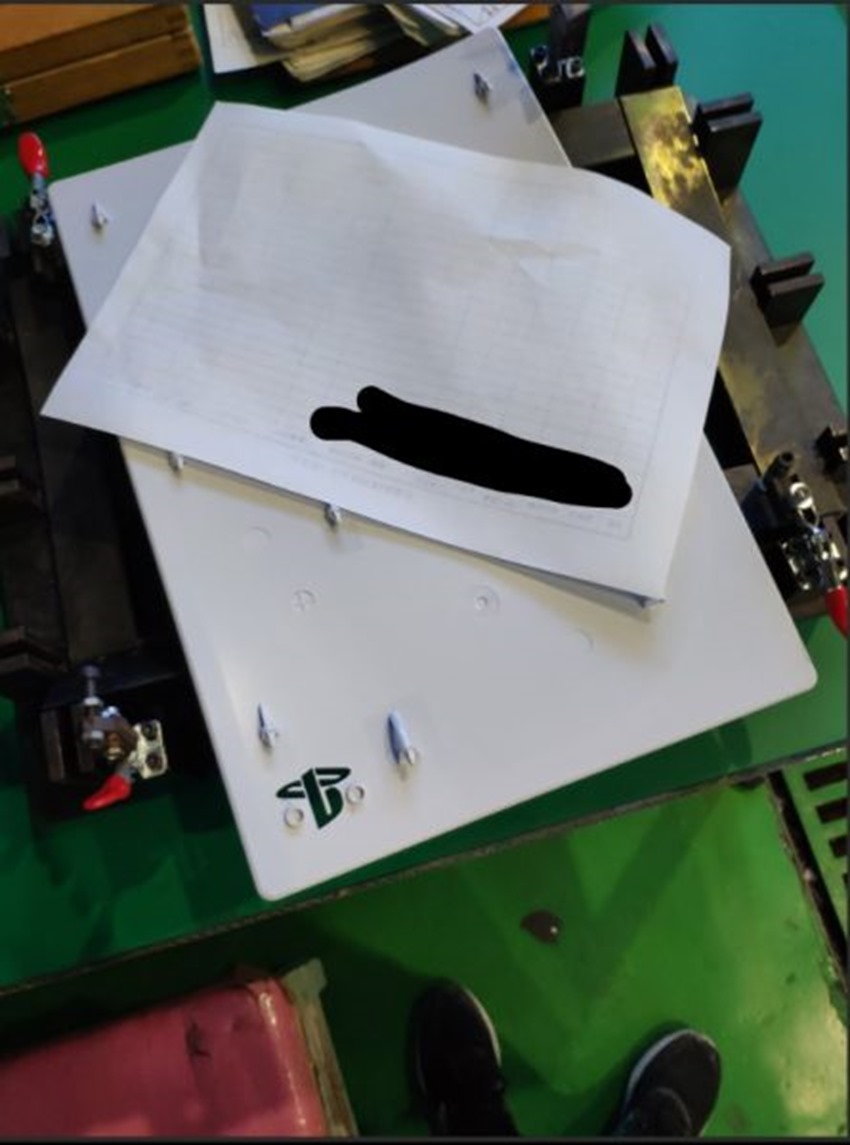 And not a Kinect in sight on the Xbox Series X front. Truly the best of times are upon us.