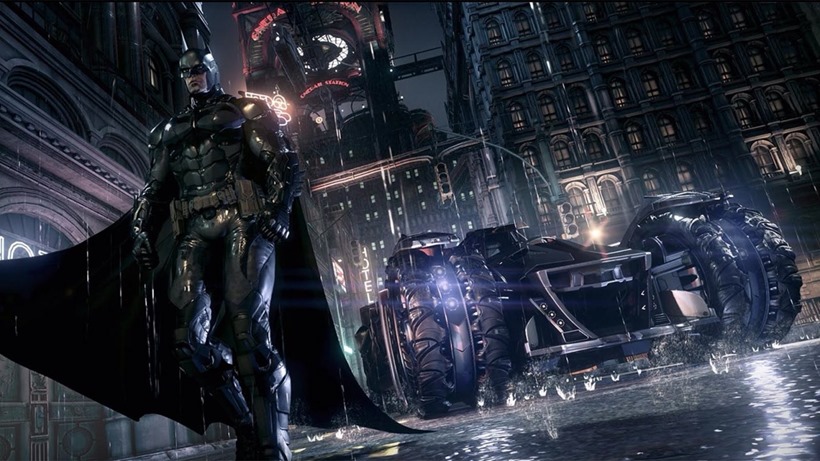 Contrary to what I’ve told many impressionable kids, you don’t need dead parents in order to be Batman. Nor do you need several billions of dollars to help hone your mind, body and soul into a crime-fighting machine.

Nope, it’s good ol’ Augmented Reality that will help turn you into a caped crusader…digitally. Still, beats having to travel to Nanda Parbat in order to undertake the Thorgol initiation. It’s cold up there! Here’s how you can unlock AR challenges in the Batman Arkham Knight. 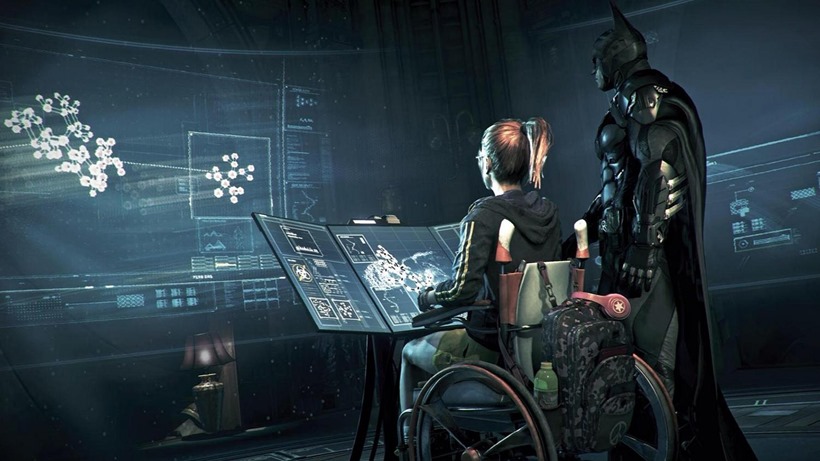 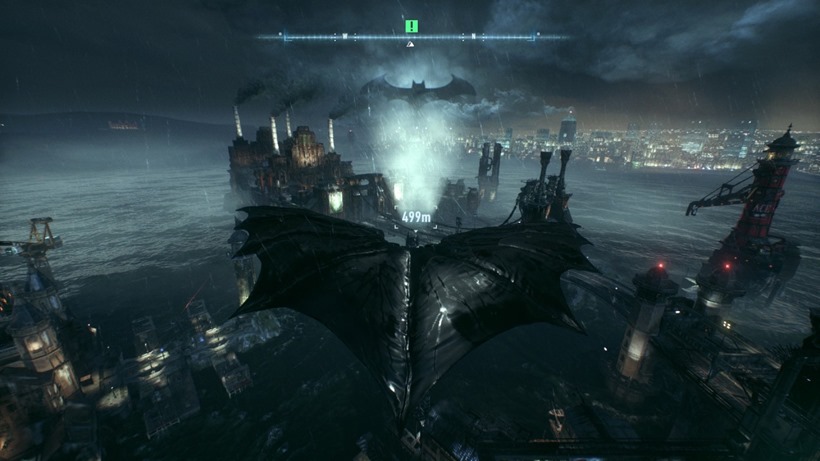 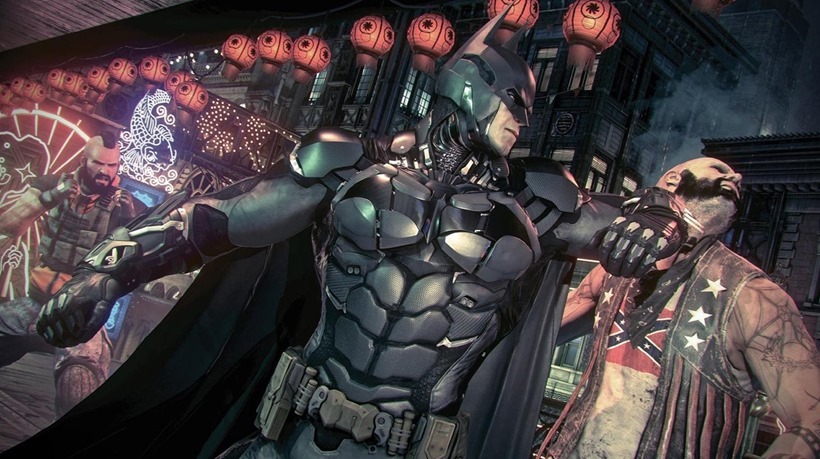 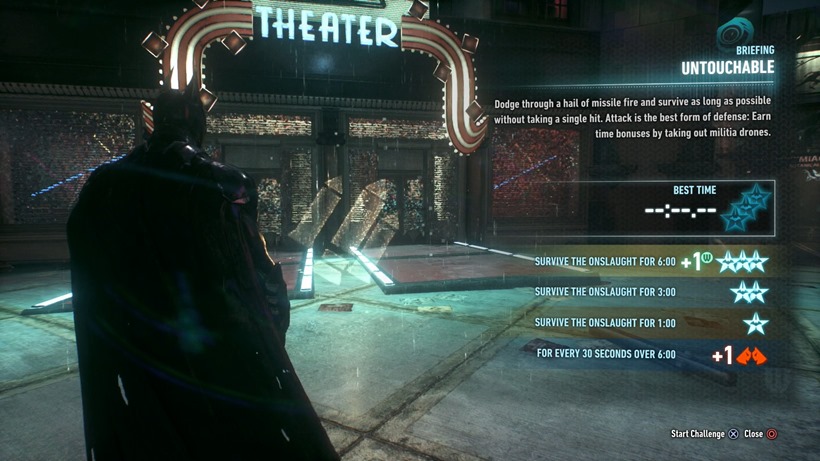 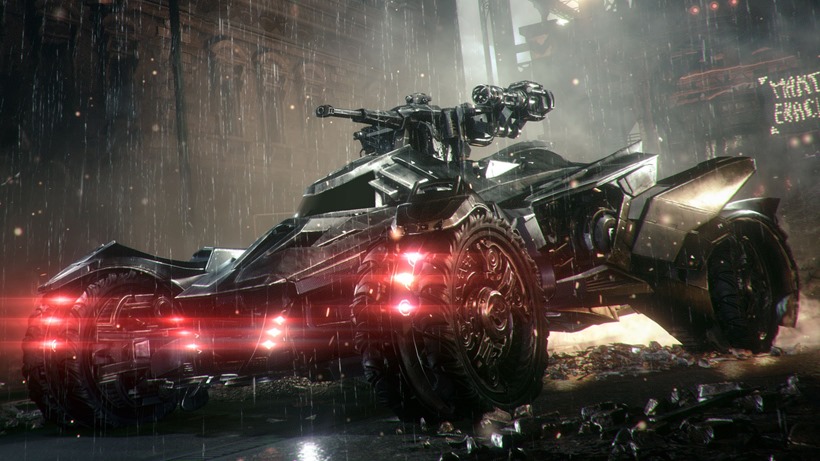 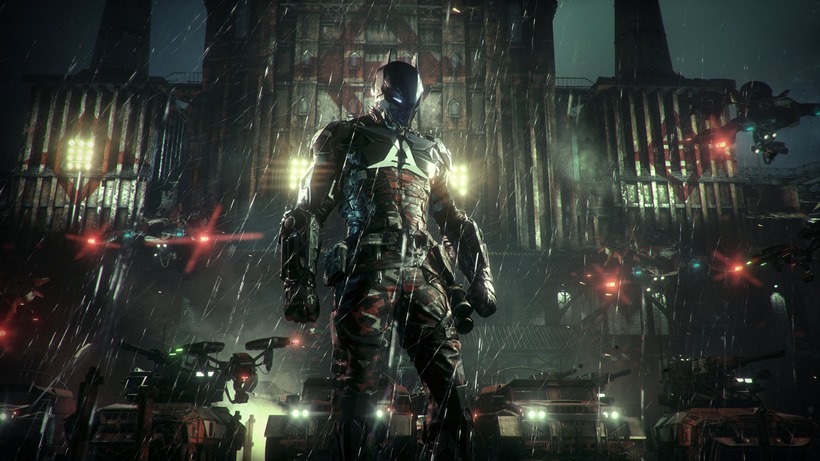