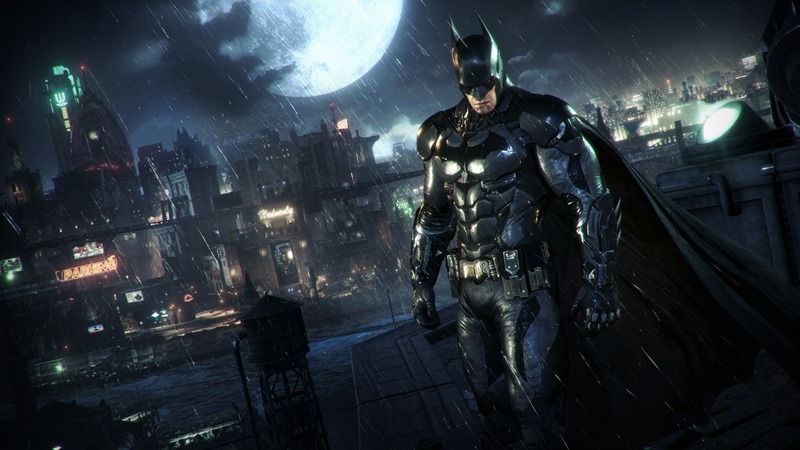 Are your Dark Knight undies filled with as much anticipation for Batman: Arkham Knight as mine are? If you said yes, then you’re my kind of messed up individual. Bad news however: You’re going to have to wait a few weeks longer for the game to release, as June 2 is no longer B-day for the B-man.

Instead, Batman: Arkham Knight will be out on June 23, which is after E3. Which might be a bit of a savvy choice really, considering that the game would have been swamped in the E3 rush.  That also gives it a massive window devoid of any real competition, to take advantage of. It also means that I’ll be in the shower again, crying my eyes out over a three week delay. The struggle guys. The struggle is real. Here’s a new trailer then, to tide you over. Or rub salt in my wounds.