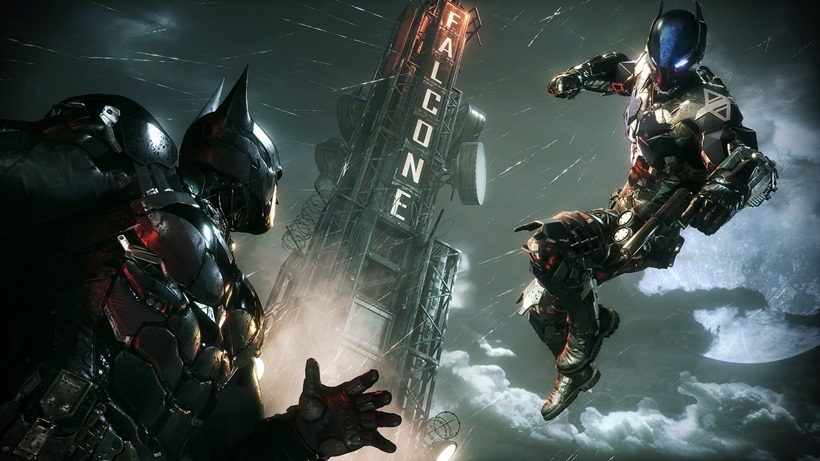 And I mean that in the sincerest way possible. Sometimes, a flat-out lie is great. Hell, it can be magnificent. Unless you’re a PC gamer that is. And the hottest game of June, Batman Arkham Knight, packs a whopper of a fib. And it’s a better game because of that un-truth.

First up, let me preface this story by mentioning that it has MASSIVE HONKING SPOILERS. Seriously, this is your only warning, so don’t go crying to mommy if you proceed any further. The waffling ends after the amusing picture below, m’kay? 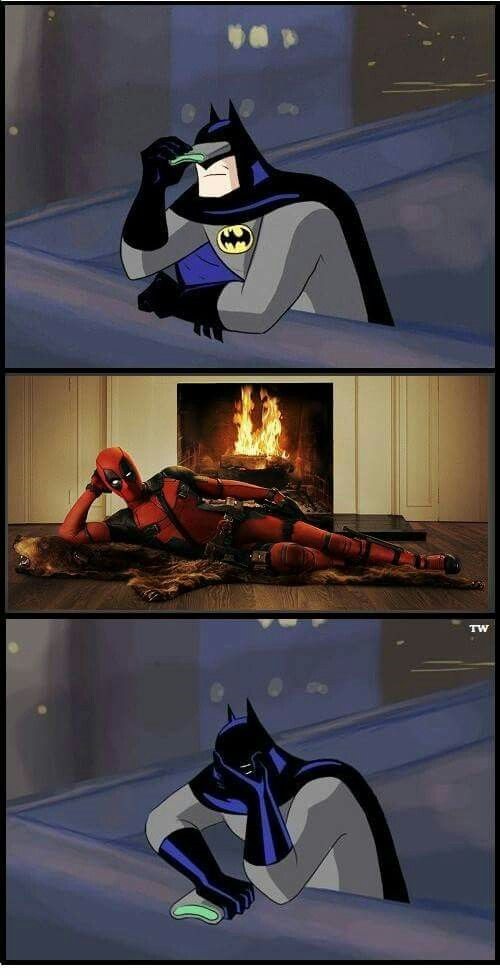 You still here? Good, let’s get this show on the road. So what was the biggest mystery behind Batman Arkham Knight? If you said “The Arkham Knight’s true identity”, then ten points to Pennyworth house. For many months, the entire build-up around the game was centered around this new menace.

A nemesis who knew Batman inside and out, a threat who had created an army specifically trained to neutralise the usual tricks and gadgets that the caped crusader employed in his war on crime. So who the hell was he? The obvious answer, was former Robin Jason Todd.

I mean, c’mon, it just fit. The motivation, the skills, the gadgets. He had everything. And developer Rocksteady was like “nuh uh”. It got ridiculous, to the point where we guessing that anybody from Damien Wayne to Bat-Mite could be under the mysterious helmet.

And that was a bare-faced lie. It was freakin’ Jason Todd the whole time. And that, was a perfect example of misdirection. Because let’s be honest, Jason Todd’s bat-feud wasn’t the real shocker in the game. It was this guy:

The mother-lovin’ clown prince of crime himself. And yes, I know that he was just a hallucination. I know he was all in Batman’s head. But just for that one moment, that one second where you turn around and find the Joker pointing a loaded gun at you, hell, I was shocked.

No one saw that coming. Hell, the majority of your video game audience is clever enough to spot any trope, but show me a person who wasn’t surprised by that one single moment, and I’ll show you a liar in return.

And you have to understand why this particular scene is so damn important. Heroes are defined by their villains, and no single menace mirrors Batman better than the Joker.

The two of them are the yin and yang of comic book partnerships. Two sides of the same coin, a pairing better than when Harry met Sally. And no single person has better portrayed the Joker, than Mark Hamill. His brand of theatrical madness is the clown prince of crime that everybody is familiar with. 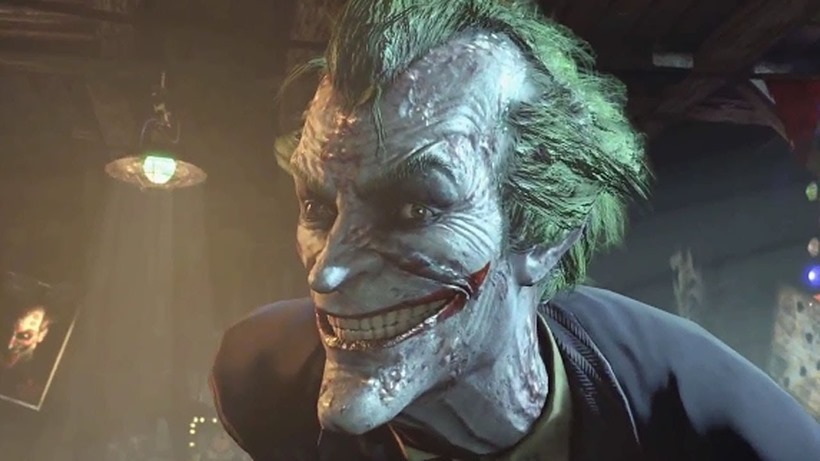 Powerful stuff. There have been great attempts at using other voice actors to fill that role in the years between Arkham City and Arkham Knight. Troy Baker did a great impersonation of Mark Hamill voicing the Joker.

Brent “Data” Spiner was a cool Joker in Young Justice. Michael Emerson was downright creepy in The Dark Knight Returns Part 2. But Mark Hamill is the Joker. And being slapped in the face with some Joker Toxin just as Arkham Knight was getting into gear was the surprise of the year.

The Arkham Knight may have been a red herring, but it’s a fish that clearly had some Joker influences on it. Well played Rocksteady.