Home Gaming Batman Arkham Knight is getting the BEST batsuit 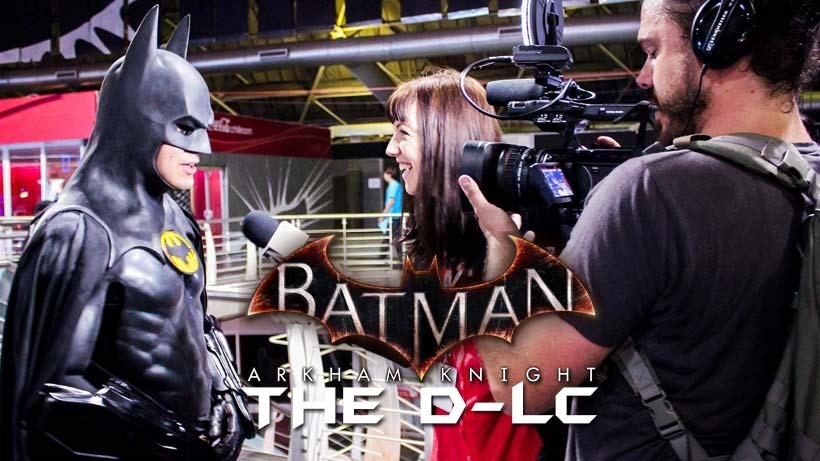 I’ve mentioned before how much I love the new look that the dark knight sports in Batman Arkham Knight. It’s the kind of suit that would work in real life, if one had decided to get some closure on their childhood mental trauma by punching out their depression on criminals.

But as much as I love that batsuit, it’s not my favourite. Nope. In my officially endorsed opinion that may have been bought off by Tim Burton so that I could finally afford to buy screen-used Penguin underwear from the set of Batman Returns, the best batsuit comes from the best Batman movie, which was released in 1989. 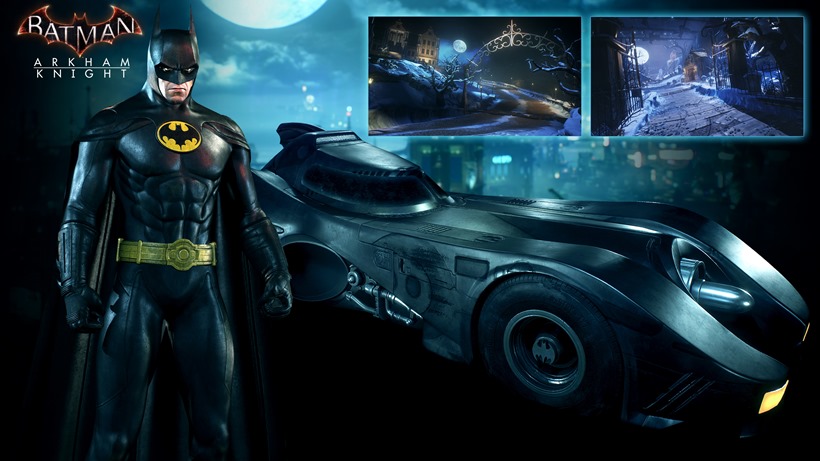 And that suit will be joining the bat-closet, in the ridiculously-priced season pass. It looks great! Almost as good as some other fat South African cosplayer who ran around filling the Dome at rAge with bat-sweat and screams of make-up that was running into his eyes. I wonder who that dork knight was…

The 1989 Movie Batmobile pack will also see the classic dragster version of the Batmobile in action, although how that car transforms into a mobile weapons platform with that design, is beyond me.

There’ll also be some musical love, with two tracks from the rather brilliant Batman Returns flick from 1992, inspiring some melodies to deal out some justice. 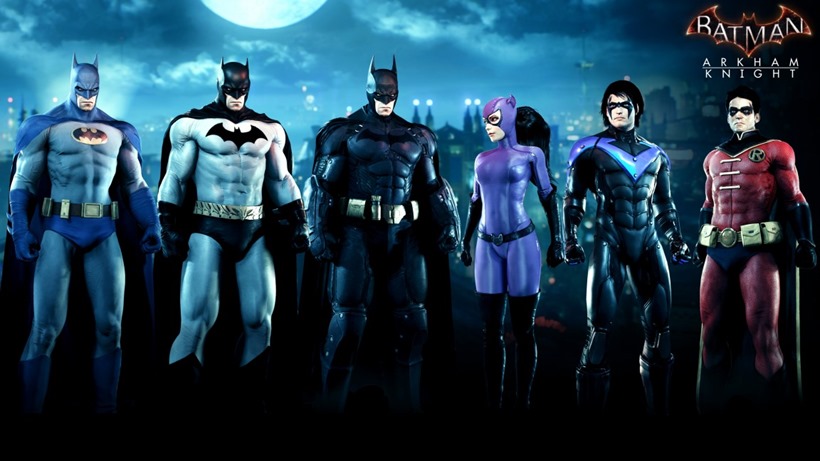 I’m also a huge fan of the Arkham Origins batsuit and yes I’ve seen that big chap dressed up in the armour stop sending me that link dammit.

The game is running juuuust fine on console right now. Maybe one day, PC players can get in on this action when Batman Arkham Knight is re-released.