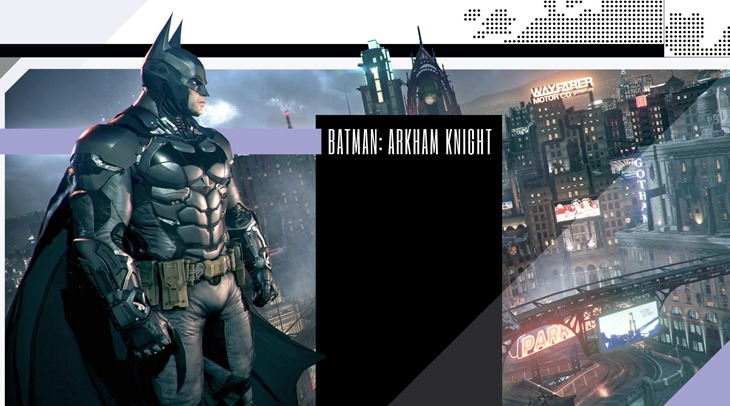 I’ve got to hand it to Warner Bros Montreal, because releasing the prequel game Arkham Origins was a genius move. A game that was clearly meant to be a lacklustre release, that provided the perfect distraction from what Rocksteady were busy toiling away on. Well played gents, well played.

Batman: Arkham Knight will be skipping last-gen devices for the new-gen shores of the Xbox One and PlaysStation 4 (And PC), but it’ll be worth the upgrade. Because this time, caped crusaders in training get to cruise around Gotham in the infamous Batmobile. It’s the car right? Chicks love the car.

Game Informer revealed those tiny details, as well as a few more thanks to a cover debut last night. Here’s what else the magazine had to say about the game. 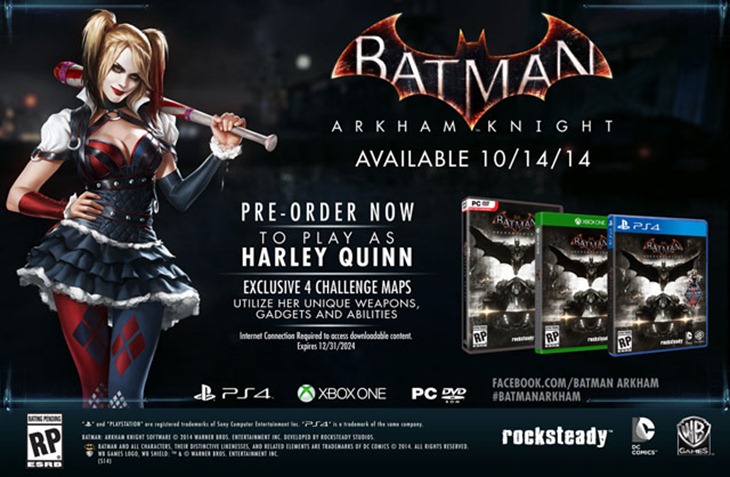 Batman: Arkham Knight arrives October 14 this year. And yes, I’m already crying about how complex that new suit looks when it comes to creating a decent cosplay replica.