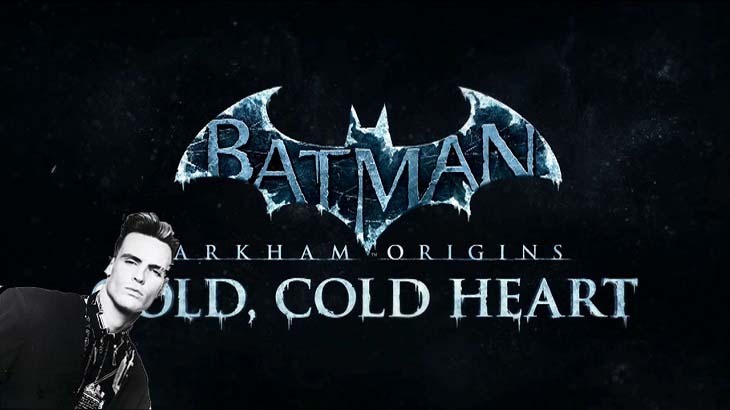 One of the biggest complaints that I had with Batman: Arkham Origins last year, was that the game wasted a golden opportunity to spin some unique gameplay from its storyline. Facing a gauntlet of enemies on Christmas Eve, this game could have been a lot better instead of repetitive. Hopefully, the Mr Freeze DLC can sort this out.

The next chapter in the origin of the big bad bat arrives April 22 according to the Facebook page for the game. Here’s the first teaser trailer, which all hate considered, is actually a pretty slick production overall:

There’ll be a new bat-gadget in the arsenal, that’ll help the caped crusader deal with the overcast weather conditions that the Mr Freeze minions wield in battle. As far as boss fights go, the Mr Freeze encounter in Batman: Arkham City was one of my favourite such battles in recent history.

It was a tense fight, and one that required you to use everything that you had learnt up until that point, a combination of predator and dark knight skills, in order to take down the mad cryogenesist. On normal, that fight was a challenge, but on higher difficulties I spent many playthroughs nursing the hardest of frozen bat-nipples from constantly failing to beat the good doctor.

Well that explains the Batman Forever costume then. Now someone mod me a version of Arkham City where the Mr Freeze voice is swapped for the Arnold Scwharzenegger voice from Batman and Robin. Cold, Cold Heart will release on PC, PlayStation 3 and Xbox 360.