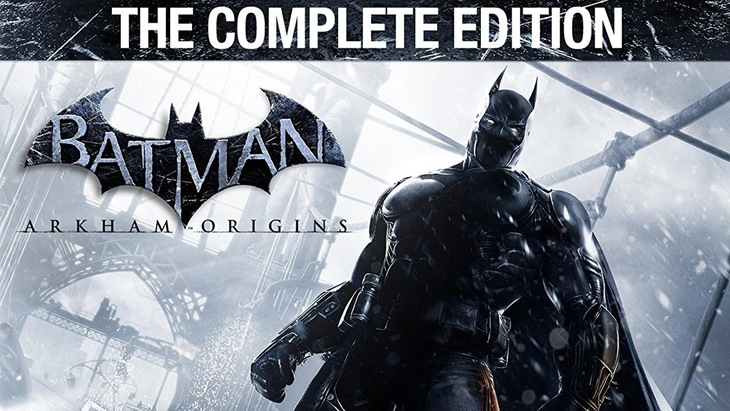 Patience is a virtue, was something my father would often say before he defenestrated the person driving in front of him for being so slow on the road. And that’s an adage which applies to gaming, as the big name titles from the previous year often wind up back on the shelves in a new repackaged form. Like Batman: Arkham Origins for instance.

Much like the Arkham Asylum and Arkham City games that came before it, Arkham Origins is wrapping up the entire game with all the DLC released thus far into one premium edition package. Minus all the gaudy “Game Of The Year” embellishments that is. AGB caught a screenshot of the supposed cover art on ze German Amazon website, which looks legit enough to me: 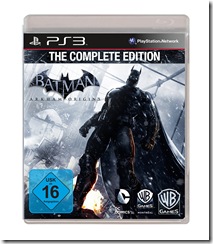 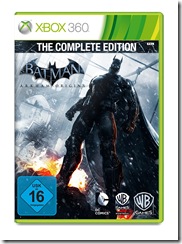 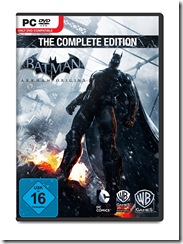 So what kind of DLC did Arkham Oranges have? Well at a glance, here’s a list of the various batsuits that were available as pre-order bonuses:

And on the more substantial side, there was also the Deathstroke Challenge maps that allowed you to play as the fan-favourite assassin, more maps within which to flex some caped crusader muscle and some substantial DLC in the form of Initiation and the recent Mr Freeze centric Cold cold heart.

Arkham Origins was still a big disappointment to me last year. While the majority of the game bugs have been sorted out, the core controls felt like they were missing certain subtleties when compared to the Rocksteady Arkham games, while various other problems plagued what felt like a rushed game from Warner Bros Montreal.

Still, it had a cracker story at least.