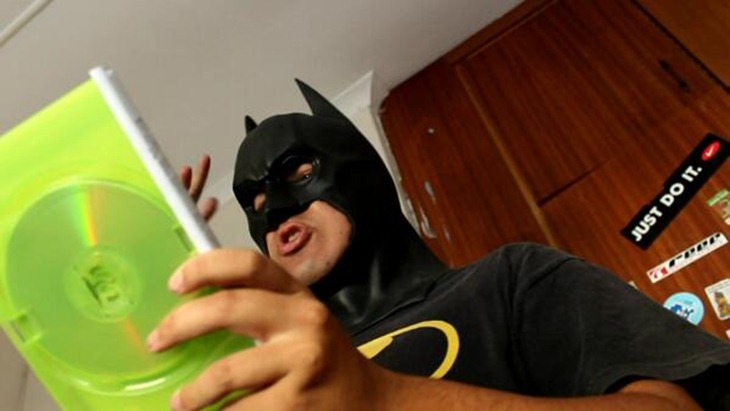 During his long career, the Batman has faced impossible odds. Being buried alive, a broken back, various death-traps and super-powered foes. But today, the Dark Knight faces his greatest challenge yet: Dark Souls 2.

Batman is back, and ready to play some games on his day off, Robin be damned if he’s dying in a Gotham gang war! It’s the caped crusader versus the wrath of From Software and Bandai Namco Bandai Namco! Only one will survive!

Dark Souls 2 is out today, on PlayStation 3 and Xbox 360, right next to the section that sells rage-calming tablets.