Home Comics & Toys Batman Vs. Darth Vader – The rematch you’ve been waiting for 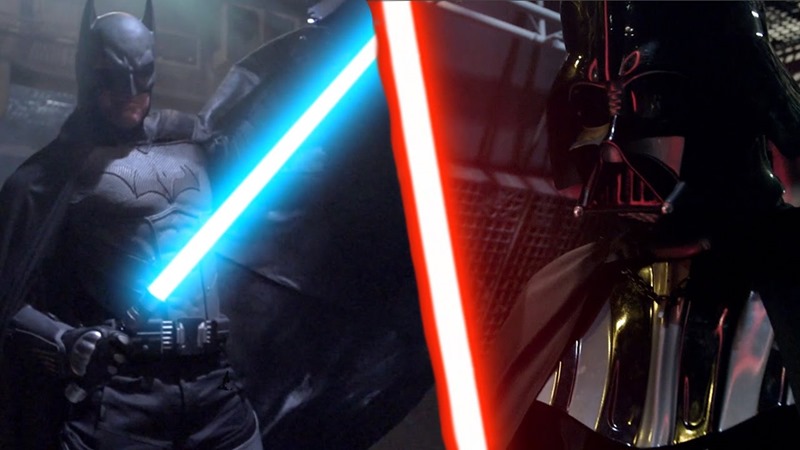 Always bet on black. Or to be an even bigger winner, always bet on Batman. No matter who he faces, I’ll alwyas throw down some cash that Batman will win in the end. After all: He’s the goddamn Batman. But what happens when Batman goes one on one with a different kind of opponent. A former Jedi who is now a dark shell of his former self, fuelled by cybernetic limbs and the Dark Side of the Force? Who wins in that fight?

A while back, Bat In The Sun matched the Dark Knight up against the Sith Lord formerly known as Anakin Skywalker. You may have seen the match, you may not have, but I’m not ruining the outcome for you. Here’s said fight, embedded below:

Of course, that fight could have gone either way, resulting in an alternate ending being filmed, which you can see below:

While the outcome is still technically not a win in the second video, I’ll allow it. It’s a cool video, make no mistake, and its well worth a watch. And of course, there’s only one real winner in a  fight between Batman and Darth Vader: The fans.