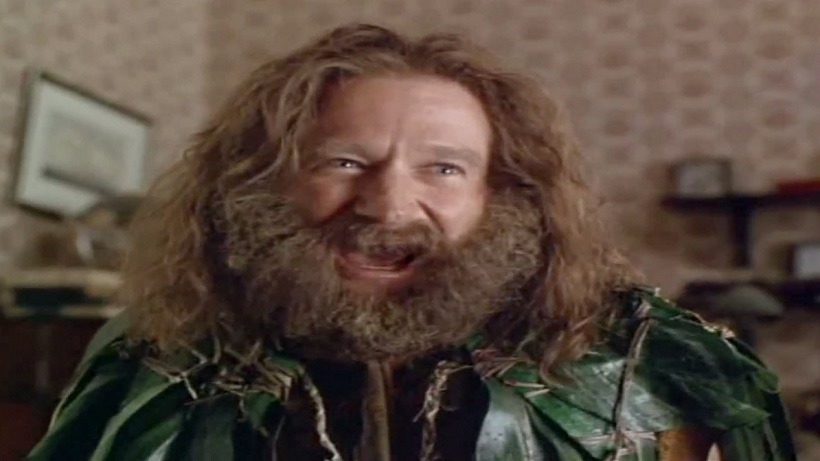 Sick and tired of Battlefield: Cops N Robbers? You’re not alone… many have ditched Hardline in favour of the previous pewpew title, Battlefield 4. That isn’t a bad thing at all, because the game is still damn fun! It may be nearly two years old, but that hasn’t stopped EA from going beyond the call of duty to provide fresh updates and new content. The latest patch will be arriving tomorrow as a matter of fact, and its main focus is turning off the sun.

That’s right, Battlefield is getting a lot darker! Here’s the trailer for the Night Operations DLC (via PC Gamer):

What’s it like to play a Battlefield 4™ map that takes place at night? You’ll know soon enough, when Battlefield 4 Night Operations releases in September 2015. But, if you want a peek at what it’s like to play Zavod: Graveyard Shift, this incredible trailer created by the immensely talented Two Scotsmen does an amazing job of giving a cinematic look at the upcoming free DLC.

Yip, it’ll be free too, so put those plastic cards away! Here are some of the new things players can look forward to:

Apart from these new features, there will be a bunch of balances and improvements to the game overall. I’m seldom one to praise EA, but I think they deserve some commendation at least for supporting Battlefield 4 long after its release!

The Night Operations DLC will rollout for everyone on September the 1st… everyone except PS3 and PS4 owners in Europe – they’re getting the content a week later. Will you be downloading it?