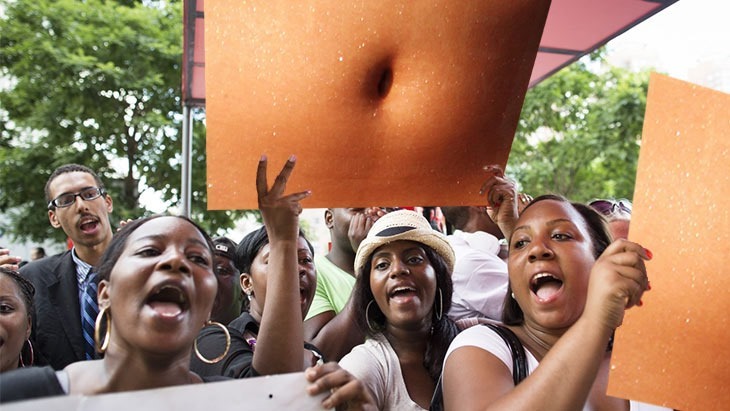 Battlefield 4’s Naval Strike DLC is out today for those who’ve subscribed to Battlefield Premium. Just not if you play the game on PC. DICE and EA have decided to delay the add-on for master racers, as they’ve stumbled upon a bit of a quality issue.

“…we are delaying the launch of Battlefield 4 Naval Strike on PC. We’ve detected an issue and it needs to be solved,” DICE says on the Battlefield Blog.

The reason for the delay is one of quality.

“Quality is our number one priority and we will not release Battlefield 4 Naval Strike on PC until we feel it meets the highest quality level possible. We are also working on a larger update to release alongside Battlefield 4 Naval Strike on PC that will address the issue of Tablet Commander not working correctly. Once we have a confirmed date for PC, we’ll be sure to update those players on our official channels. We appreciate your patience and look forward to seeing everyone on the Battlefield.”

Funny that, because if their focus really was on quality, Battlefield 4 wouldn’t have been released in the shoddy state it was in October last year.

It also marks the spiritual return of Battlefield 2142‘s Titan mode in Carrier Assault, where players will now have to destroy the enemy carrier before they’re able to do the same to yours.

There’s no word on when the DLC will be available for PC gamers.