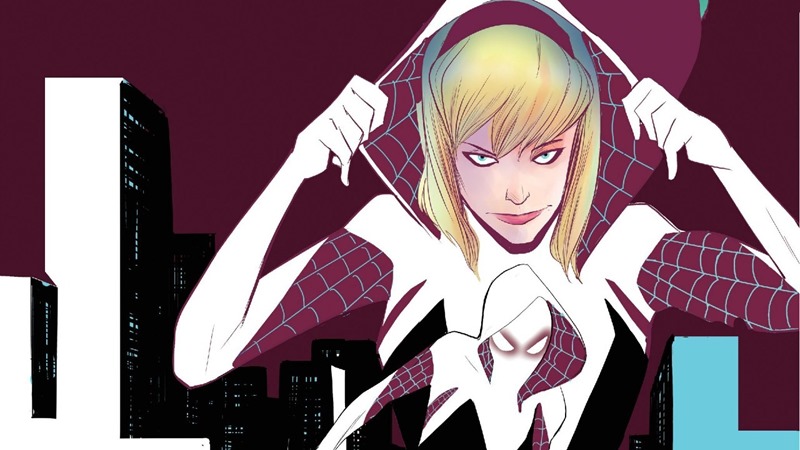 Sandy has finally gotten his hands on a Wii U console. And of course, has had listened to my sage words of wisdom, grabbing himself games such as The Legend Of Zelda: The Wind Waker and Bayonetta 2. And as usual, I’ve been completely right as our plucky Porra has been raving about one of the greatest action games ever made. I love Bayonetta 2 so much, that I’d love to see the formula applied to other games. But a Bayonetta-style game set in the Spider-Verse? My brain might just explode.

Wait, what’s a Spider-Verse and who is Spider-Gwen, you ask? Well then! Allow me to strap you to a chair so that you can’t escape and I’ll tell you! You see, there’s more than one Spider-Man out there, besides ol’ Peter Parker of the Marvel 616 continuity. There’s a Spider-Chimp. There’s the Spider-Man of India, a more covert and ruthless Spider-Man who works as an assassin, Spider-Man Noir and many, many others. But more importantly, there’s also Spider-Gwen. Or Gwen Stacy to be exact, Peter Parker’s first love and eventual Green Goblin victim.

She comes from a reality where that pesky radioactive spider bit her instead of Parker, granting her the various spider-powers. Peter of course, went completely nuts without any superhero release valve to help him vent his bullied aggression, and eventually scienced himself into a new version of the Lizard that battled Spider-Gwen. And died. 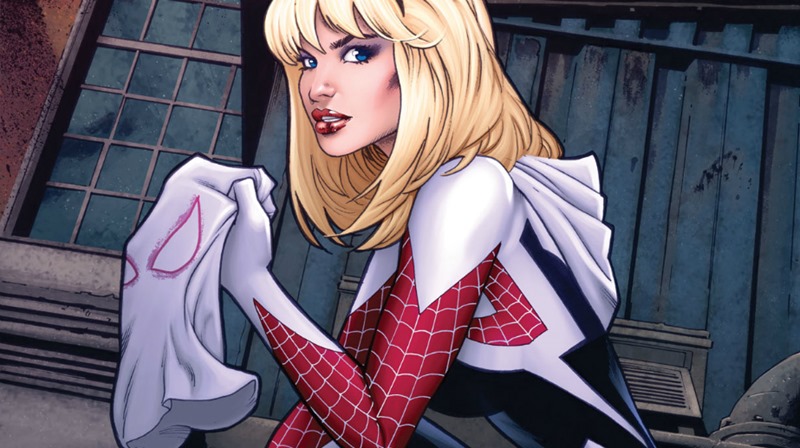 Anyway, the Spider-Gwen character has been warmly received so far, and she’s got her own ongoing comic book series. What she doesn’t have however, is her own video game. And Bayonetta 2 director Yusuke Hashimoto expressed interest in making a Spider-Verse game that would star Spider-Gwen:

If I had to work with an existing IP, I’d want to make a game in the Spider-Verse. Especially a Spider-Gwen game.

It’s most likely general musing at this point on the part of Hashimoto, but I like to imagine that it’d be a match made in heaven. The proper polish of Platinum, combined with a great cast of highly-kinetic characters with unique spider-powers. Hell, I’d buy that kind of game twice.