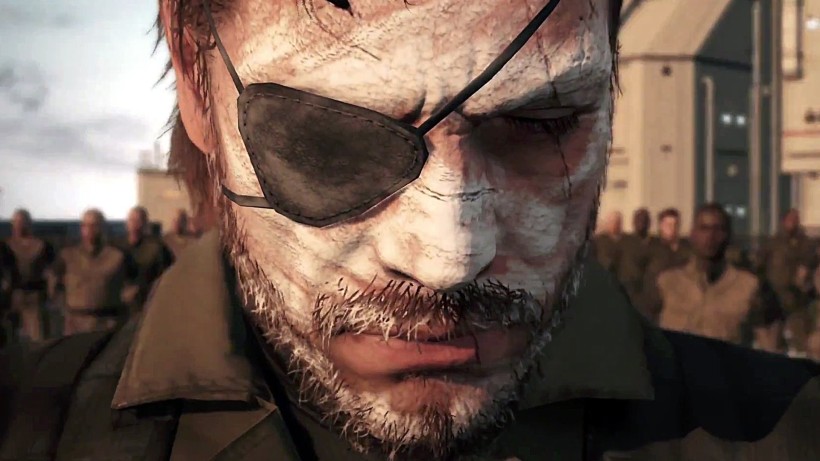 Yesterday must have been one of the proudest days in Hideo Kojima’s life. His final Metal Gear Solid game (after the debacle that ensued between him and publisher Konami earlier this year) has received universal acclaim from all corners of the globe, ensuring that his legacy won’t easily be forgotten. And today, we’re getting the very last Metal Gear Solid trailer from the famed game designer. Ever.

Anyone who knows Hideo Kojima understands his deep love for film. It is one of the most overpowering facets of his design,  with many Metal Gear Solid games doubling up as interactive cinema at some times. But nothing quite screams this love like his trailers, which are directed and edited by the man himself. Which is why we get pieces of excellence like the one below.

In truth, I actually haven’t seen it yet – because I’m writing this al from the past. For all I know Kojima might have just left one last dirty trick up his sleeve and rendered a five minute long video of put together cat footage, which would probably still somehow be incredibly awesome.

But it’s not that. It is, however, the last time we’re probably going to hear from Kojima in quite some time, as we patiently wait to see what the future holds away from the publishing house that he’s been with nearly all his career. All I can really say is thank you. Thank you from making truly memorable experiences Kojima-san – I simply cannot wait to dive head first into The Phantom Pain next week.

(I really hope it isn’t a silly prank trailer now)