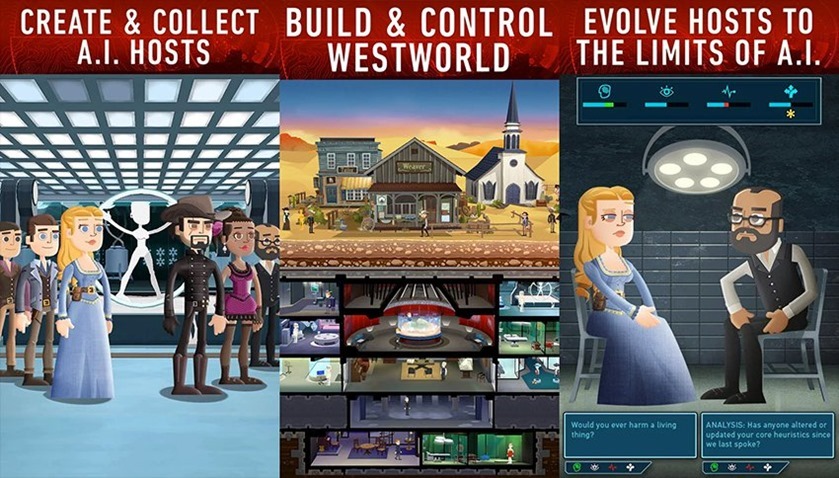 Behaviour breached its contract with Bethesda and utilized its restricted access to Bethesda’s intellectual property, including Bethesda’s copyrighted code, trade secrets, and other rights, to compress its development timeline, reduce costs, and quickly bring the Westworld mobile game to market, and offer players the widely popular gameplay experience found in Fallout Shelter,” says the suit.” Bethesda is suing for copyright infringement, breach of contract and misappropriating trade secrets. They want a trial as well as damages.

Bethesda hired Behaviour Interactive to help them developer Fallout Shelter in 2014. The game has since been released on just about everything, Rivalling Skyrim for its platform ubiquity. It was most recently released on the Nintendo Switch after success on mobiles as well as consoles. In 2016, after Westworld’s success, Behaviour was contracted to develop a game for Warner Bros, and it seems they may have tried to get away with doing as little a possible.