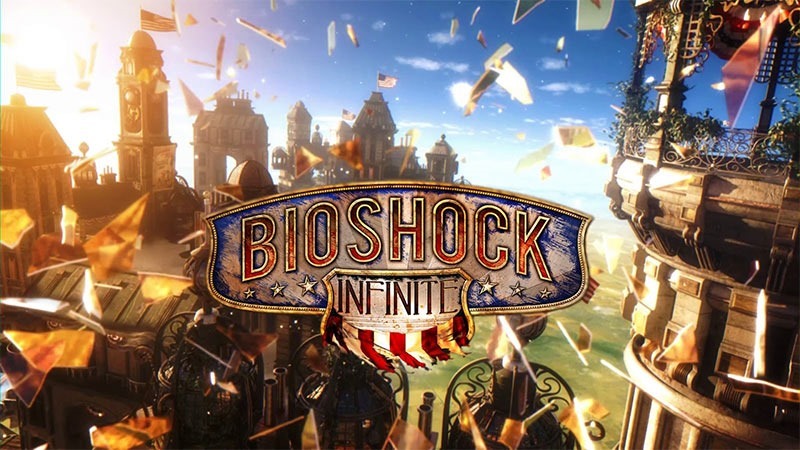 For many, Destiny is a disappointment – but fewer games have been quite as disappointing to me in recent memory than Bioshock Infinite. Yes, I know many of you adore the game and will shout at me for being a heathen of some sort. Don’t get me wrong, I didn’t think it was a bad game and I did like it. It was actually a rather good game;it just didn’t live up to its name.

For whatever reason, Bioshock’s lead designer Ken Levine took the smarter, trap-laying gameplay out of the latest Bioshock and made it little more than a straight up shooter with super powers. Elizabeth was a cool companion who didn’t need babysitting, I suppose. Many will champion the game’s story, but even that I found lacking; probably because I saw the game’s big Shyamalanian twists coming from a mile away.

As a game, Infinite was pretty good. As a successor to Bioshock and indeed System Shock, however, it felt like it took a step backwards. But that’s just my opinion. The game went on to sell over 7 million copies – and now it gets a chance to sell a couple of million again; it’s being rereleases as a “complete” edition. For those of you who haven’t played it and have jumped in to the new generation of gaming…this unfortunately doesn’t help you. It’s not a remaster. Instead, it’s coming only to its original platforms; PC, PS3 and Xbox 360.

The complete edition packs in the game’s DLC, including Clash in the Clouds and two-part Burial at Sea expansion packs that returned to the infinitely more interesting Rapture.  You’ll also receive extra weapons in the form of original pre-order incentives Comstock’s China Broom shotgun and Comstock’s Bird’s Eye sniper rifle and a bunch of other pointless digital extras.

It’ll retail for two thirds the price of a brand new game, hitting the US retail market at $40 in November. With our current exchange rate, that means we’re looking at about seventy bajllion South African Rands. Thanks, Zumajet.

While there’s little reason to double dip on this, if you haven’t played the game it’s certainly worth picking up for the price – especially for the DLC.