Home Gaming BioShock on the Vita is probably never happening 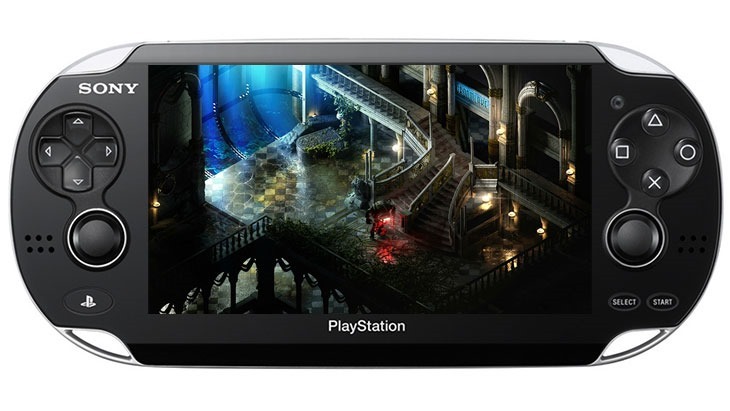 Way back before BioShock Infinite was even out, Ken Levine climbed on stage at E3 in 2011, to announce that BioShock was headed to the PlayStation Vita. 3 years on, and it looks like it’s never going to happen. Worse…it sounds like it could have been pretty damned amazing.

It’s all come down to Sony and 2K not being able to finalise a deal. Ken Levine got a little chatty on Twitter, spilling a few details on the ill-fated game.

on the Vita game: 2k and sony couldn’t put a deal together when I last checked. They seemed way more optimistic about this back in 2011.

Wish I could do it myself, but lawyers and all that. I still love my vita.

If Levine had his way, it would end up as a turn-based game, along the lines of Final Fantasy Tactics or XCOM. I’m not entirely sure how it would work exactly, but a pre-fall Rapture turn-based strategy game sounds pretty awesome to me. It’d be miles better than a straight up port of Infinite, at least,

RT @chaddukes: @IGLevine what you had in mind for that game? –I was thinking a Final Fantasy Tactics style thing set in pre-fall Rapture.

something that would work well on the vita and not be a compromise in any way. also, as some know, i’m a turn based whore.

As of now, don’t expect BioShock to ever grace the Vita, as a port, a turn-based game or anything else really. It’s hardly surprising, with Irrational Games being closed, and Sony’s very near abandonment of the Vita as a games platform. 2K owns the Bioshock property, so it may yet happen. I wouldn’t hold my breath though.