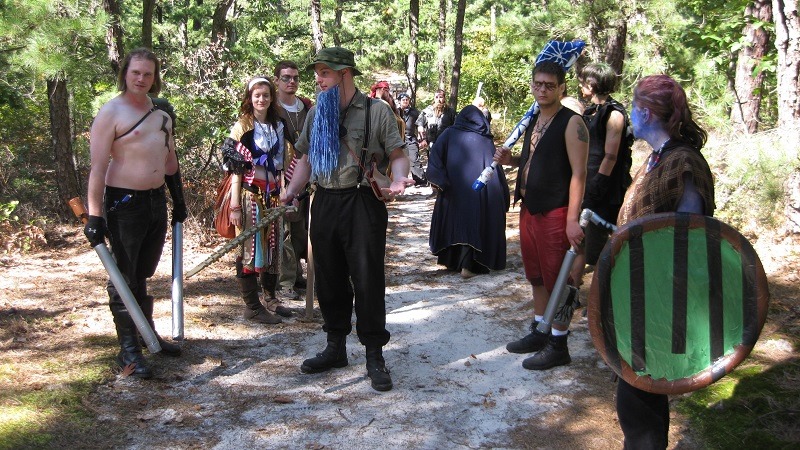 When I think eSports, I think the usual; Dota 2, League of Legends, StarCraft II, Counter-Strike… you get the picture. Ever considered World of Warcraft as something worth watching competitively? I certainly haven’t. It’s something that Blizzard will be working on going forward.

“I can definitely say that WoW 3v3 Arena right now is kind of hard to watch, in the form that it is, and so there are things that we want to evaluate. World of Warcraft was obviously created well before eSports blew up to the way it is now. We knew there was a competitive element to World of Warcraft, and then it just kind of blew up from there, but it is taking a game that was out before all of this happened, and then figuring out how to enhance it and support it.”

My knowledge on World of Warcraft sits at a measly ZILCH. Attempting to watch any of it would have me scratching my head permanently. I’m not even sure if the big WoW fans would be interested in spectating. Comparatively, Hearthstone makes for much easier viewing, even for those who aren’t elite card dealers. So how to Blizzard plan on making WoW more eSport friendly?

“There’s a lot of different components to World of Warcraft, and eSports are really all about how you choose to spectate the game. PvP is just one way, that’s just the one that was adopted first. Ideas have been brought up like Battlegrounds. People enjoy watching live raids at BlizzCon. What makes something an eSport really depends on what people want to see. We are taking a close look into how we can better support eSports”

I really couldn’t agree more. While I understand and enjoy Dota 2, I don’t think it would be nearly as enjoyable without the casters as well as the various tools that enhance the viewing. It’s just up to Blizzard to find which component of WoW appeals to people, and how best to present and stream it.

Would you watch competitive World of Warcraft? I am very interested to see how Blizzard develop it moving forward.