The sudden passing of Overwatch legend Dennis “INTERNETHULK” Hawelka hit the Overwatch and League of Legends community like a truck. His memory, however, will be immortalised in a new Overwatch League award.

Last week we learnt of the passing of Dennis “INTERNETHULK” Hawelka, who had struggled with an illness before his sudden passing. At the time of his unfortunate passing, Hawelka was the coach of the League of Legends team who had just returned from the League of Legends World Championships. Prior to becoming the coach for the team, Hawelka captained the Team Liquid Overwatch team and eventually became their coach too. He played an instrumental role in the early stages of competitive Overwatch in teams which featured some of the games best players.

In a post on the Overwatch League site, Blizzard shed light on the type of person Hawelka was.

“To the esports world, Dennis was more than just an accomplished player and coach – he was a friend, a confidant, someone people looked towards for guidance and support. He reached out to those around him, drew them in and built them up. In doing so, he not only helped forge the foundation of competitive Overwatch worldwide, he changed countless lives for the better, in game and out.” 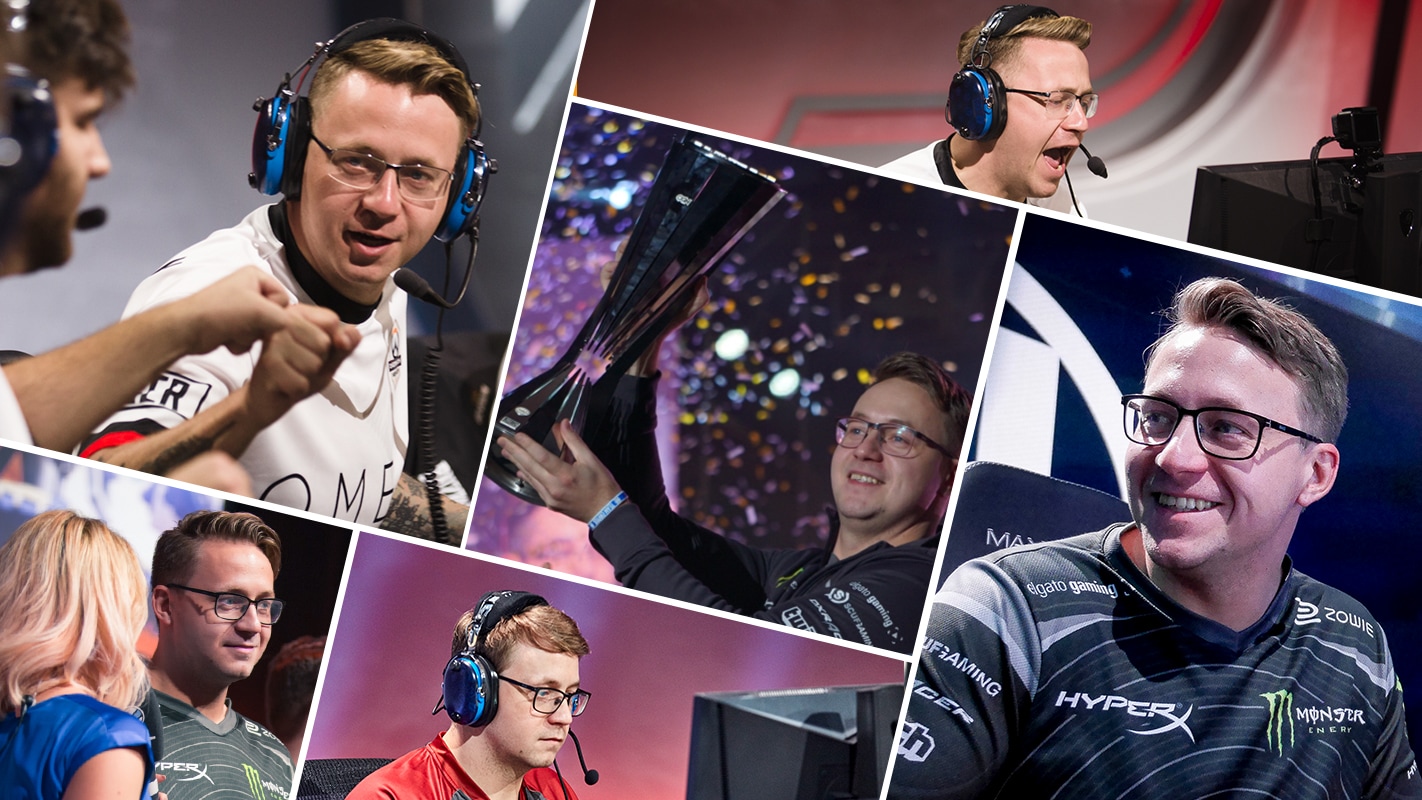 With his positive impact, the award in his honour will be presented at the end of the Overwatch League season to the player which they deem had the most positive impact on the community. It’s called the Dennis Hawelka Award, after a player who will always be remembered, and set the bar, for the type of gamer we should all strive to be.