Home Gaming Bloodborne’s getting a patch to fix load times 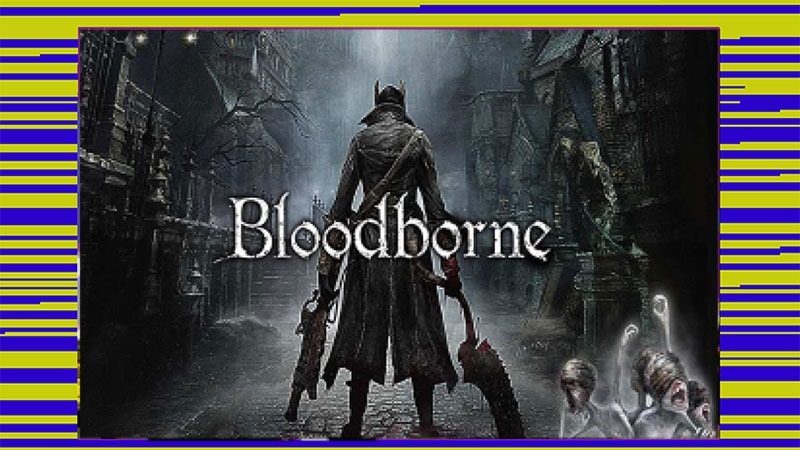 Bloodborne is out, and it’s an incredible experience for masochists and people who just love great games.  As you’ll see when you get home to play it today, you’ll be confronted by a 2.69GB day one patch. That patch increases stability, contains a few game optimisations, enables co-op and opens up the game’s servers to all and sundry. Still, the game’s got a few performance issues and some unfortunately long load times. There’s a brand new patch coming to fix that.

“The development team is currently exploring another patch for Bloodborne, seeking ways to improve load time duration, in addition to other performance optimizations and miscellaneous bug fixes,” Sony’s told Eurogamer.

“We will provide more information as soon as possible.”

Hopefully it really does help lessen the game’s awful load times, which can often mean a 45 second wait for a revival – which, given that death is terribly frequent, means that it can be an exercise in abject frustration.

Despite the issues, it’s still been rather well received. In his review, Jim Sterling summed it up rather well.

Bloodborne is as glorious as it is grotesque, a harsh and unyielding exercise in getting battered mercilessly while feeling encouraged the whole painful way. While very much a Souls game through and through, the switch from methodical and slow progression to a faster, ultimately more savage environment provides just enough of a twist to give it a wholly unique feel, a more empowering journey, for both the player and the opposition. Bloodborne is something truly special – a barbaric horror RPG that will giveth and taketh away in perfect measure, wrapped up in a perverse world that will refuse to let you go.