In a continuous in flux of changes, Bravado Gaming have dropped one of their Dota 2 teams from the official roster. Earlier this year Bravado Gaming said goodbye to their Battlefield and Call of Duty teams, and the downsizing continues. 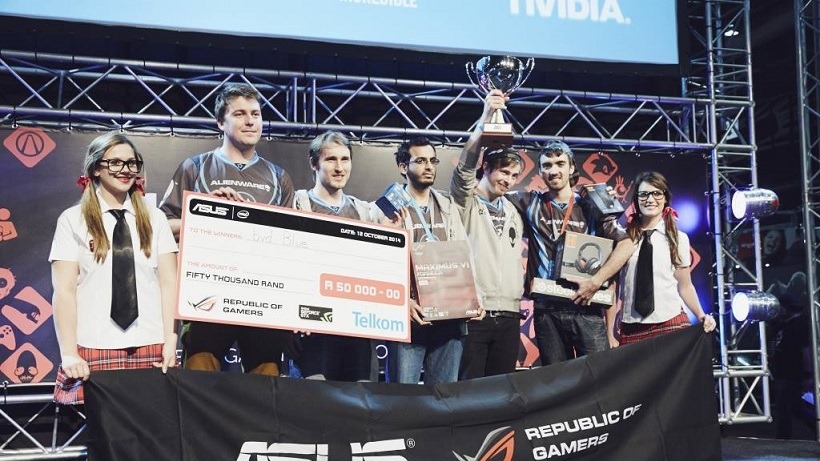 For quite some time Bravado Gaming has ruled the South African Dota 2 scene. Their powerhouse A-team, Bravado Emotion, has reigned basically unbeaten throughout every tournament in South Africa. I say basically because they have lost matches, and forfeited matches, and just not pitched for some, but are unarguably the number one Dota 2 team in South Africa.

Bravado Gaming had a second Dota 2 team, by no means the B-team, but they too have had a fairly successful year throughout the local leagues and tournaments. The 2014 Do Gaming Champions are a respected team within the community, comprised of some of the most passionate players who have been playing at the top-level since the beginning of Dota 2.

News has now surfaced that Bravado Gaming have said goodbye to their Blue team, as they look to a more focused future for the organization. Owner and manager Andreas ‘cent’ Hadjipascali had the following to say.

“Removing a squad with a bunch of genuine characters has been one of the hardest things that we’ve had to do, especially after building such a good personal relationship with each and every one of the players. This was not a personal decision and had nothing to do with the performance or capability of Bravado Blue, it was purely a business decision based on the future and growth of Bravado Gaming.

I want to thank each and every player in Bravado Blue for everything they’ve accomplished in our organization and wish them only the best of luck in their next endeavor. There is no doubt that the squad is of top class and I would highly recommend them to any South African gaming organization that is willing to support them.”

The now ex-Bravado Blue roster is as follows:

As mentioned above, these are some of the best players in the country, so it will only be a matter of time before another team scoops them up. The timing is bit unfortunate as the team has flown the Bravado Gaming flag throughout the Do Gaming League, with the championships only a few months away. The defending champions retain their premier league spot, but under a new name.

Best of luck to the now free-agent team, we hope you find your feet and defend your title! The full write up is available over at Bravado Gaming. I leave you with this tribute.