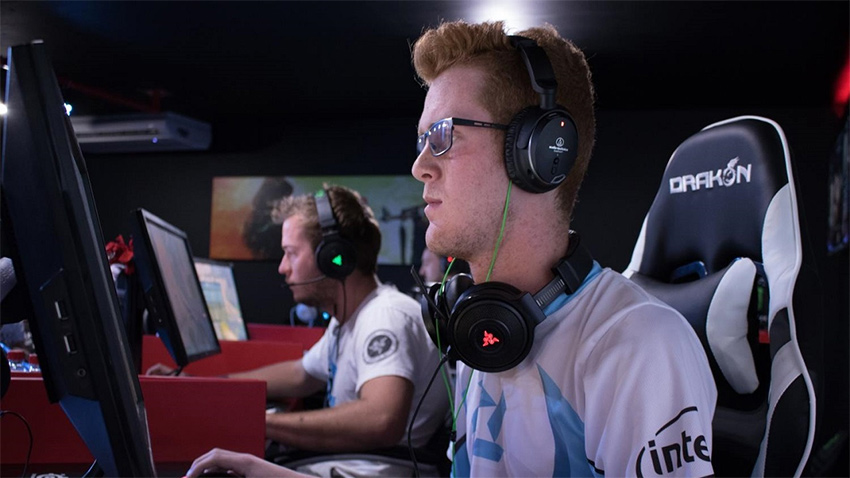 Aran “Sonic” Groesbeek of Bravado Gaming will be included in the ESEA Mountain Dew League’s All-Star Counter-Strike: GO match. After a week of community voting, he was included along with nine other players. Some of the names are rather well known, so Sonic is in amongst some illustrious company.

A bit of swagger

The Season 29 MDL All-Star BO3 Game will be taking place on 28 July with no time confirmed yet. In South African terms we’d most likely be looking at an early hour of the morning start time on Sunday 29 July. The winning team will get to split $5000 while the losers will pocket $1250 collectively.

Here are the players:

The teams will be captained by swag and freakazoid as they, of course, won the popular vote and got the most between them. The captains will live pick their teams on the stream before the match.

A game that actually doesn’t matter, really does

I think for Sonic it signifies something important. The American community recognises his talent and his potential. He was included by ESEA in the initial 20 player selection for the community to choose from in the voting stage. That is a big deal. The North American scene is recognizing the quality of one of the best players South Africa has ever produced. That’s a really good thing for Sonic as a professional player and for Bravado as a team.

Good on all of you that voted for the man and helped him get into the top 10. Another noteworthy thing is that NA fans must have voted for him as well to get him into the top half of the field as well. I can’t see it only being SA fans that pushed him through. That means Sonic might just be catching on with MDL viewers. Good job community. Good job Sonic.