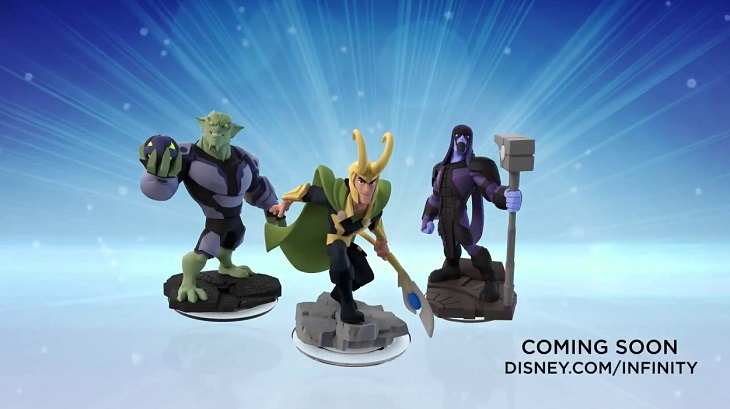 You’ve seen a ton of heroes shown off in Disney Infinity so far. Like a soldier whose super power comes from patriotism and super steroids. A scientist with staggering anger management problems who can transform into a green rage monster. A playboy billionaire philanthropist and a secret agent who shoots pointed sticks. It’s nice to be good some days. But it’s even better to be bad.

It won’t just be heroes that you’ll be collecting in Disney Infinity 2.0. Loki, Ronan the Accuser (I put it to you with my hammer) and the Green Goblin will also be available at retail. In case you have no idea who I’m talking about, here are some quick details. 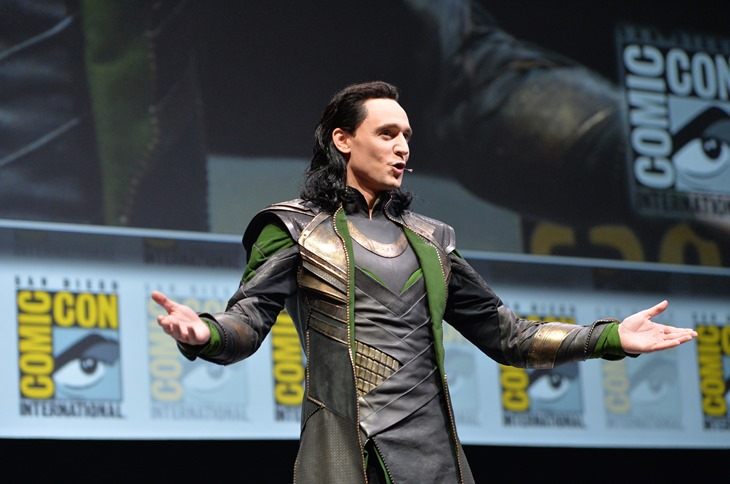 You’ll probably all know who Loki is, as he has had the most screen time in the recent Marvel movies. He’s the adopted brother of Thor, stolen from the ice giants when he was a child and raised in Asgard. He’s the trickster god, a mischievous bastard and pretty skilled in sorcery and spear combat. Expect this figure to sell out quickly, because Loki has one hell of a fandom. 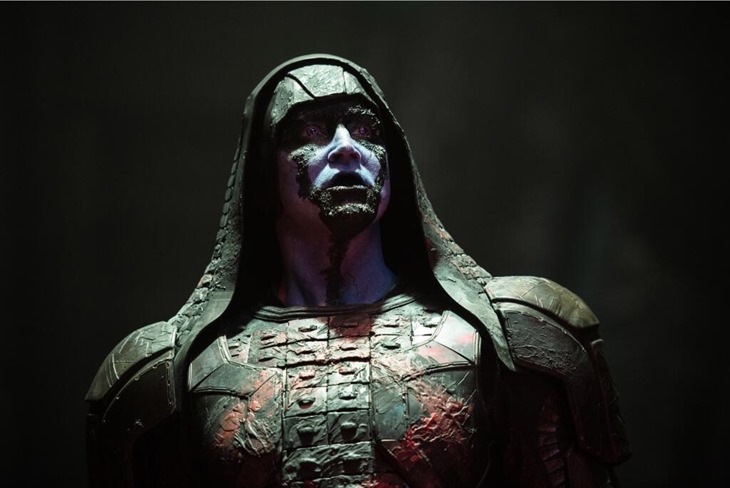 Next up, Ronan the Accuser.  He’s a Kree soldier from the Accuser Corps, and damn good at his job. As the Supreme Accuser, Ronan enforces Kree laws throughout their empire, which usually means that someone is going to get a cosmic hammer in the face. He also happens to be in that Guardians Of The Galaxy movie that everyone is so excited for, which comes out this week. Lastly, you’ve got the Green Goblin. This ain’t the Willem Defoe version though. This hulking maniac is based on his Ultimate Spider-Man counterpart, a twisted brute who possesses both brains and brawn thanks to some Doc Ock revenge served cold. Plus, he has a wicked glider, which is cool yo.

Disney Infinity upgrades this September. The game will also be available in the collector’s edition format, in case you want to assemble all your avengers early.