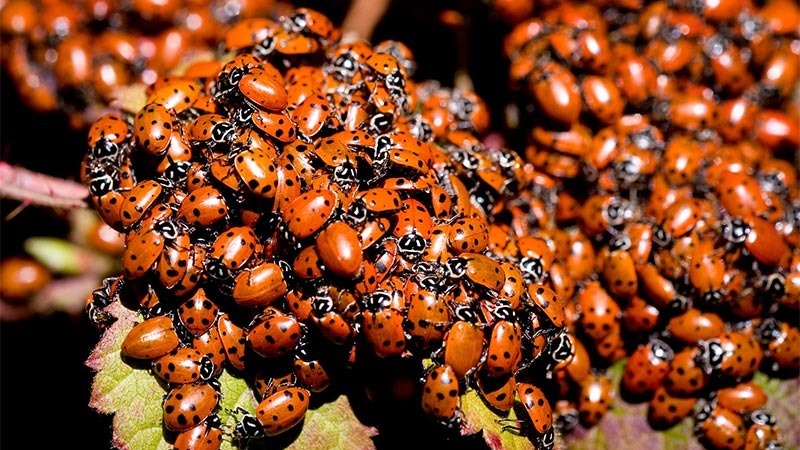 The Witcher 3 is out, and for many, that means you’ve spent most of yesterday exploring the game’s vast landscapes, getting sucked up in to the game’s side quests and generally witchering. That’s been the experience for most. However, some aren’t quite as lucky – and there have been reports of game-breaking bugs and glitches, freezes and crashes, making the Witcher experience somewhat less bewitching.

Users have reported some rather unpleasant bugs – one of witch we’ve encountered ourselves. Some PlayStation 4 players aren’t able to progress past the opening cinematic, sitting instead watching a loading bar that never ends. It’s something we experienced, though for us, the Day One patch fixed it all. It seems to be system dependant, as it happened for Alessandro, but when we tested it – pre-patch – on my system, the game started just fine. If that’s your experience, and it’s the same after the patch, you might have to delete the game from your PS4, and reinstall it.

There’s even a report of a tutorial bug on the PlayStation 4 version that prevents players from progressing beyond the game’s opening moments. The Xbox One has weird audio issues and frequently falters in the frame rate department. Others say that the game’s teeny tiny text is too small to comfortably read.

According to Reddit, there are numerous complaints about random crashes, freezes, and bits of the game refusing to cooperate. Many report that trying to pass in Gwent, the game’s in-game card game, the game crashes out. As expected, the majority of complaints seem to be about the PC version crashing to desktop, but that’s to be expected given the wide array of different PC configurations available. Many suggest rolling back NVidia’s drivers to the GTA V ones as a temporary solution for the green team.

For most, it’s been smooth sailing – but it must be rather disappointing for those who’ve waited for years for this game, only to have a sub-par experience.

You tell us! Did you spend all night Witchering? How’s your experience of the game been?