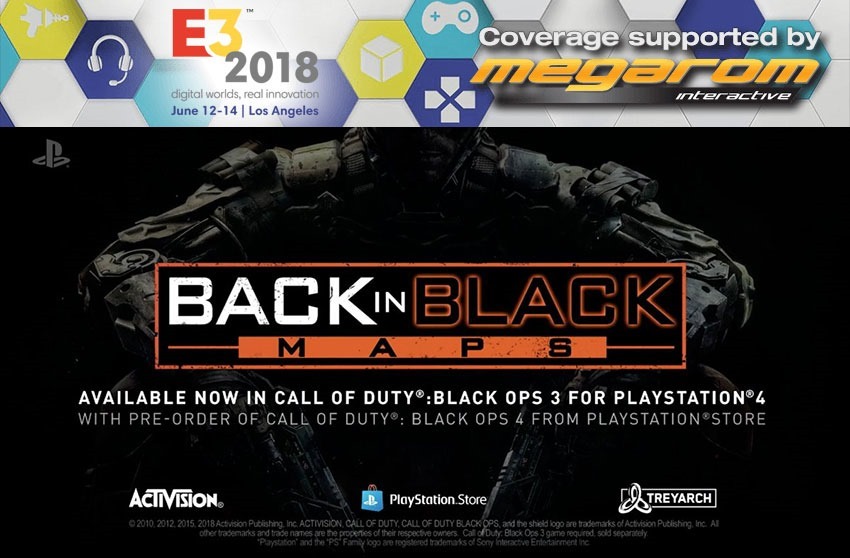 When Call of Duty: Black Ops 4 unveiled Blackout, its own spin on the popular battle royale game mode, the one thing that stood out to me as a huge plus was that Blackout’s massive map will actually consist of the most popular classic maps from the franchise’s history. Well, it turns out that that’s not the only mode COD players will be able to get their nostalgia on as a brand new multiplayer maps trailer shown off during Sony’s E3 presentation revealed that the game will be getting remasters of Jungle, Summit, Slums, and Firing Range – which just so happen to be four of my favourite maps in COD history.

These remastered maps won’t just be coming to Black Ops 4 though. If you preorder the game, as a bonus you will get access to them in Black Ops 3 as well. Slight problem though… I don’t own Black Ops 3. Or at least I didn’t, as Sony threw in a plot twist – Call of Duty: Black Ops 3 is being added to the list of free PS Plus games for June and will be available to download by PS Plus members later tonight!