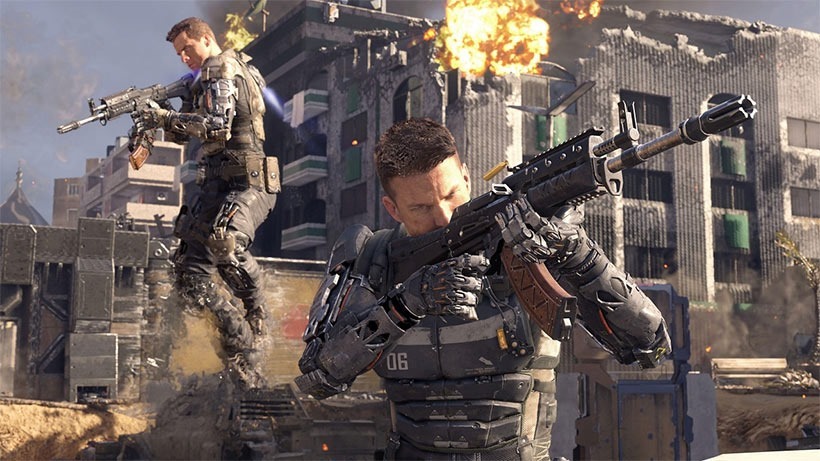 As you likely know, Sony’s wrested away Call of Duty co-marketing from the likes of Microsoft, in an attempt to make PlayStation the home of arguably the most popular first person shooter series in the planet. It means that Sony’s system will be the first one to get the game’s map and other content DLC, where it’s traditionally always hit the Xbox first, and then coming to other platforms once nobody cares anymore.

That’s changed. But we’ve wondered what other impact the deal might have. Well it looks like the Black Ops 3’s online beta will be hitting PlayStation first too. So sayeth Treyarch. Adding that it will come to PC and Xbox One later on.

We’re excited to announce that the #BlackOps3 Multiplayer Beta will begin on 8/19 starting on PS4. More information coming soon!

The switch in co-marketing makes sense for Activision too. With the PlayStation 4 being the dominant console this generation (so far!), it makes sense to approach that market.

“The thinking behind it, it was the right partnership at the right time, for the right reasons, for all parties involved’” Activision Publishing’s CEO Eric Hirschberg told Venturebeat last month.

“We’re excited about this partnership with Sony. They have a lot of momentum and a great platform. They’ve been a great partner on Destiny. When a first party gets behind your game, it matters. These things are big and risky and expensive. We take them seriously. Any time we can put some more aces in our hand to try to launch them successfully, it’s helpful. Having them and their support on Call of Duty is a big deal. We’re going to make it a win for everyone involved, gamers first and foremost.

The big question, of course, is whether this really will affect an exodus of competitive Call of Duty players from the land of Xbox to the new promised land? Given how PlayStation Network’s chat is still on the terrible side (along with much of the network and its features), I’m not wholly convinced just yet.