Home Gaming Call of Duty’s getting higher with Ascendance 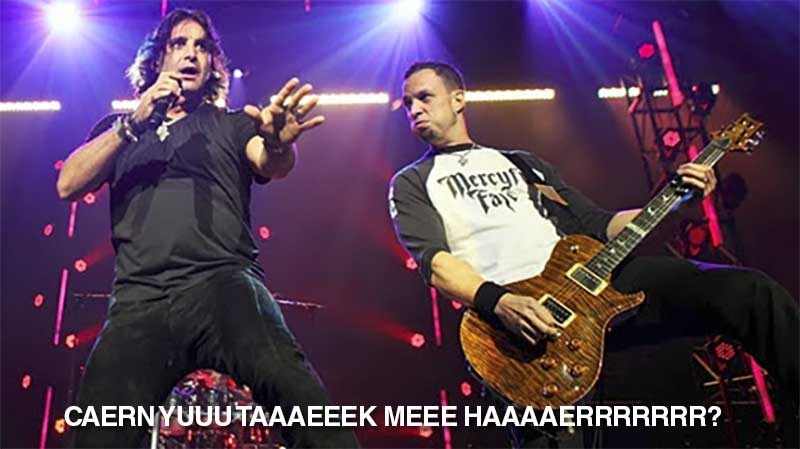 The very best thing I can say about Call of Duty: Advanced Warfare is that it’s better than Ghosts. It at least had a pretty good single player campaign, and even managed to inject a bit of life in the multiplayer – even if the servers negated whatever gains were had. Already host to a bunch of DLC, Advanced Warfare is getting even more.

The next bit of COD:AW DLC and other initialisms is called Ascendance, and according to developer Sledgehammer Games, it’s the “definitive DLC package.” In addition to four maps, you’ll also get some new guns and the EXO grapple ability playlist. “Exo Grapple gives players a faster way to reach strategic vantage points or a brutal secondary weapon to take down the competition, exclusively on Ascendance maps,” says the press release.

Here are the new maps you’ll get, adding a dose of verticality to Advanced Warfare.

“Ascendance has it all, four all-new maps that were designed from the ground up for Exo abilities and the next chilling entry in the Exo Zombies experience. We’re really excited and can’t wait to play with the community in just a couple of weeks,” said Michael Condrey, Co-Founder and Studio Head, Sledgehammer Games.

“The community response to Advanced Warfare continues to inspire us, and we’re pushing ourselves every day across all the teams to deliver our best. Havoc was a great start for DLC and we think Ascendance delivers even more of the nonstop action fans love,” said Glen Schofield, Co-Founder and Studio head, Sledgehammer Games.

It’s coming to Xbox platforms next week – and a month later to PC and PlayStation.

August the 4th is a day of Reckoning for Call of Duty: Advanced Warfare

The last bit of Advanced Warfare DLC - Reckoning - is due in early August. What will the n…