Home Gaming August the 4th is a day of Reckoning for Call of Duty: Advanced Warfare 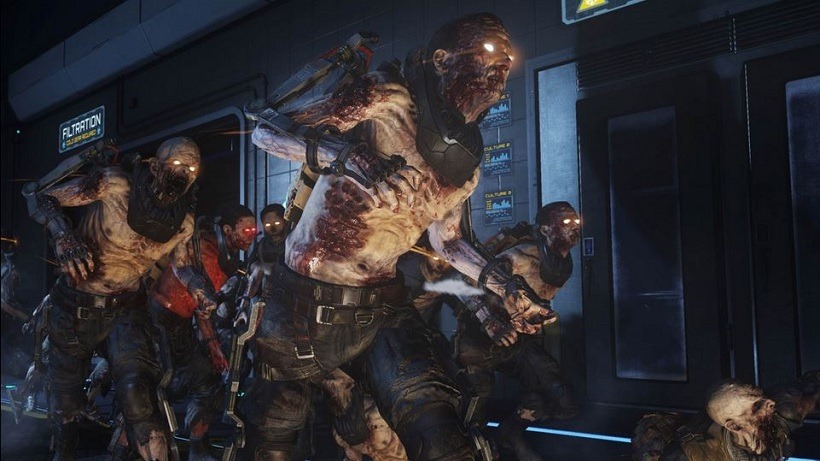 Or rather, the day the game’s final DLC pack, Reckoning, gets released. It’s the last bit of content for Sledgehammer’s good futuristic Call of Duty (which I deemed to be rather Exollent). Are you still addicted to the shooter, and want more? Or are you’ over it, and need something fresh?

Either way, (the) Reckoning may be just what you need to keep things interesting. Here’s the official trailer and and overview of each of the four new maps:

The culmination of the Exo Zombies saga: Descent introduces a remote ocean Atlas survival facility, new “fused” zombie enemies, and the Trident Reflected Energy Weapon. Discover the true cause of the global pandemic and the terrible secret that Atlas has been hiding.

Enjoy the grand view of downtown New Baghdad from this exotic compound, complete with fountains, gardens and decorative plasma lamps. The map’s multiple levels and long perimeter site-lines highlight medium to long-range combat and firing a shot at the lamps will send enemies flying in a burst of energy. 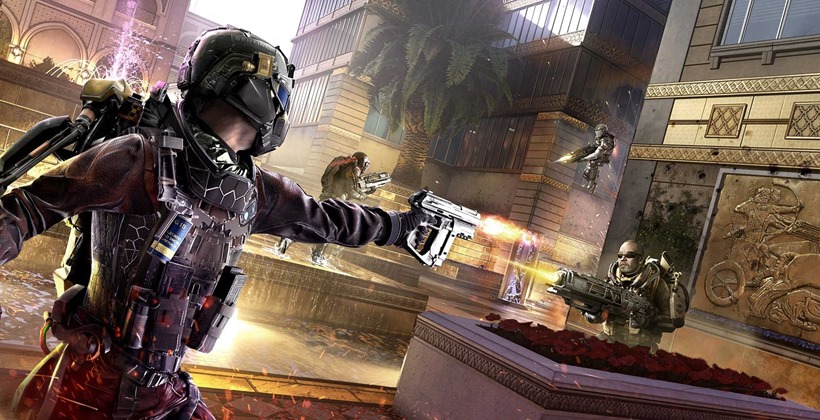 Following a deadly viral outbreak, the island has been converted into a biological testing center. This medium sized map’s tight corners dial up the speed and open areas combine to allow for any style of gameplay. Activate the map-based scorestreak to unleash a devastating ship-fired missile strike. 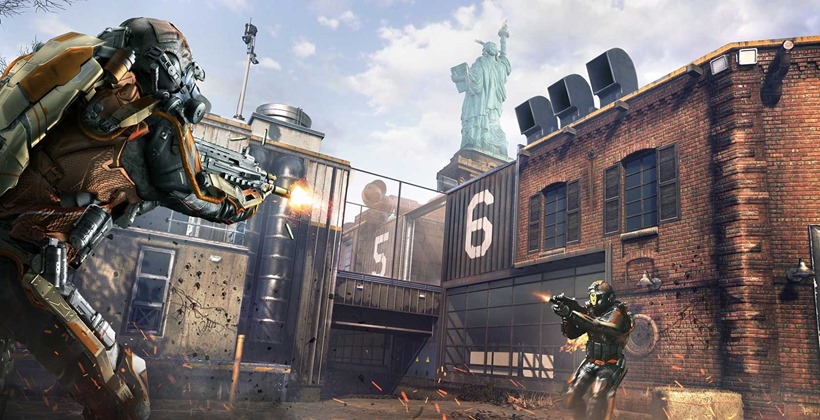 Discover what secrets are locked in the ice in this arctic excavation site. Take refuge behind wind turbines and heavy equipment through large combat areas cradled on the shelf of a glacier. Stay alert as the timed event cracks the ice sheet, sending one lane sinking to the depths. 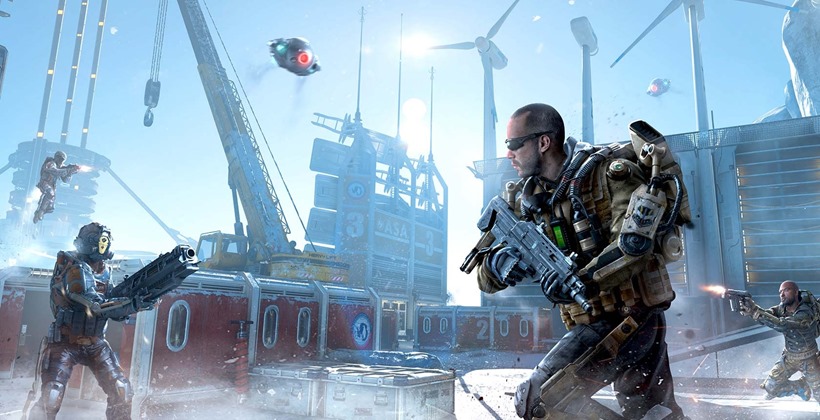 Reconstruction is underway in Seoul, South Korea, congesting narrow corridors of this small to medium sized map with vehicles and equipment. Take position in war-scarred storefronts that provide plenty of cover over the streets or flank the enemy through close quarters interiors in the center of the map. 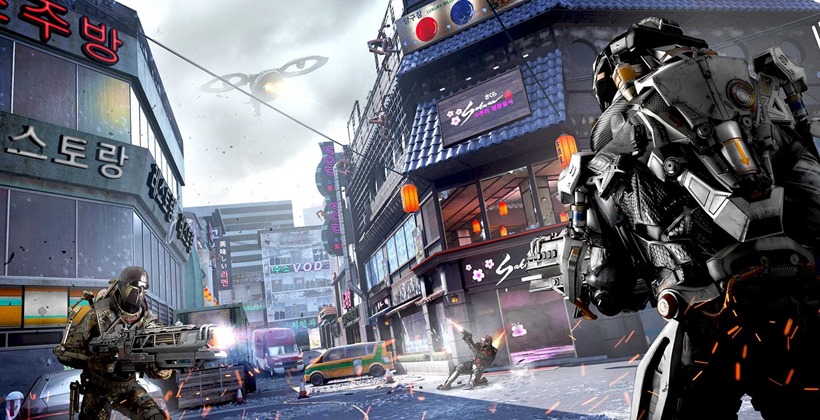 Reckoning will be coming first to Xbox, on August the 4th, with other platforms following thereafter. It’s part of the season pass, or $14.99 alone. Will you be buying it? It’s the last bit of Call of Duty content to release before Treyarch unleash their new entry into the franchise – Black Ops 3.